Australia is Top of the List For Wealthy Migrants 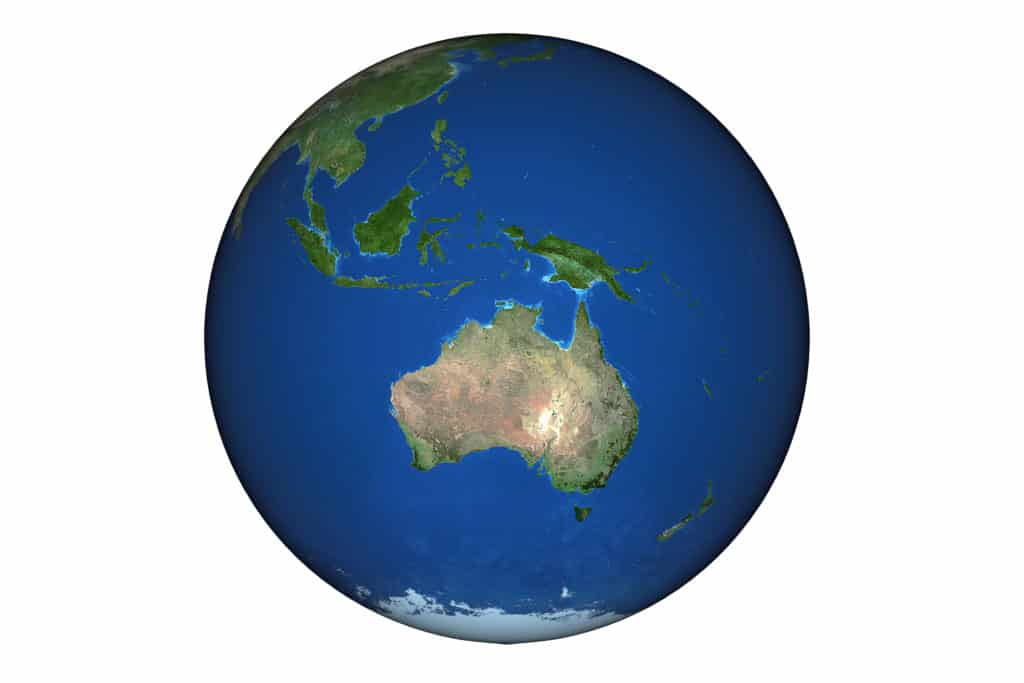 Australia is attracting more migrating high net worth individuals (HNWI) than any other country, according to analysis by consultancy New World Wealth in its 2018 Global Wealth Migration Review.

Popular places for them to move to in Australia included: Sydney, Melbourne, Gold Coast, Sunshine Coast, Perth and Brisbane.

Here are the top 10 most popular destinations for the wealthy: 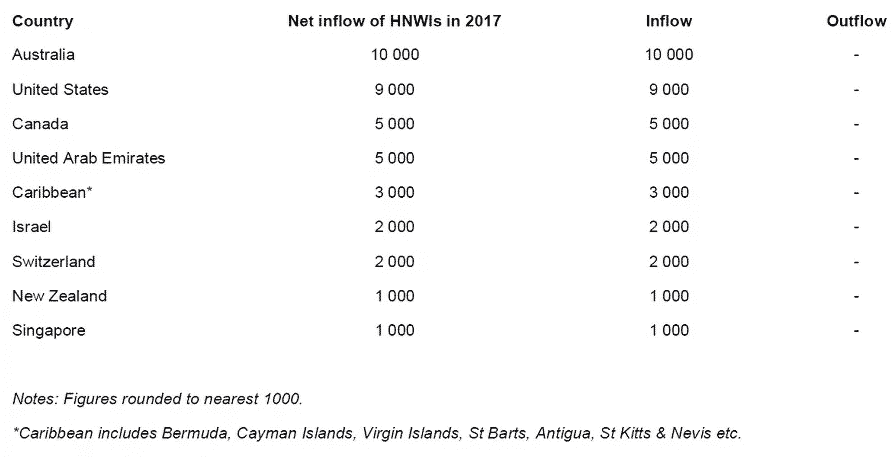 The report says Australia’s location makes it a better base for doing business in emerging Asian countries such as China, Japan, South Korea, Hong Kong, Singapore and Vietnam. 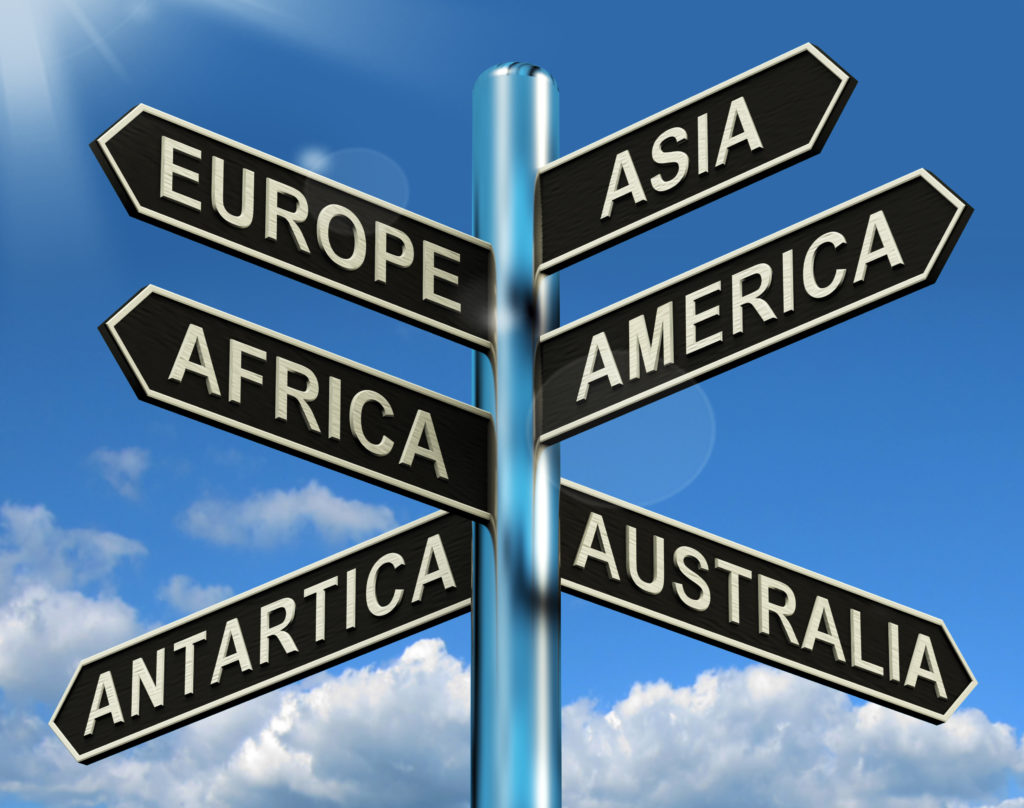 Safety could also be a factor in deciding to move to Australia. Australia is rated as the safest country for a woman worldwide. Australia is also a safe place for children.

And Australia doesn’t have inheritance taxes.

“Australia’s superior growth over the past decade has also no doubt had an impact on confidence and business opportunities,” says the report. “Over the past 10 years, total wealth held in Australia has risen by 83% compared to 20% growth in the US. As a result, the average Australian is now significantly wealthier than the average US citizen, which was not the case 10 years ago.”

And there is a trend of large European, American and Asian companies setting up offices in Australia, which assists the businessmen in charge of these companies in moving to Australia via work transfers. “During our analysis we noticed that countries with low population densities such as Canada and Australia are some of richest countries in the world on a wealth per capita (wealth per person) basis, whereas densely populated countries such as Nigeria, Ethiopia, Bangladesh and Pakistan are some of the poorest,” the report says. 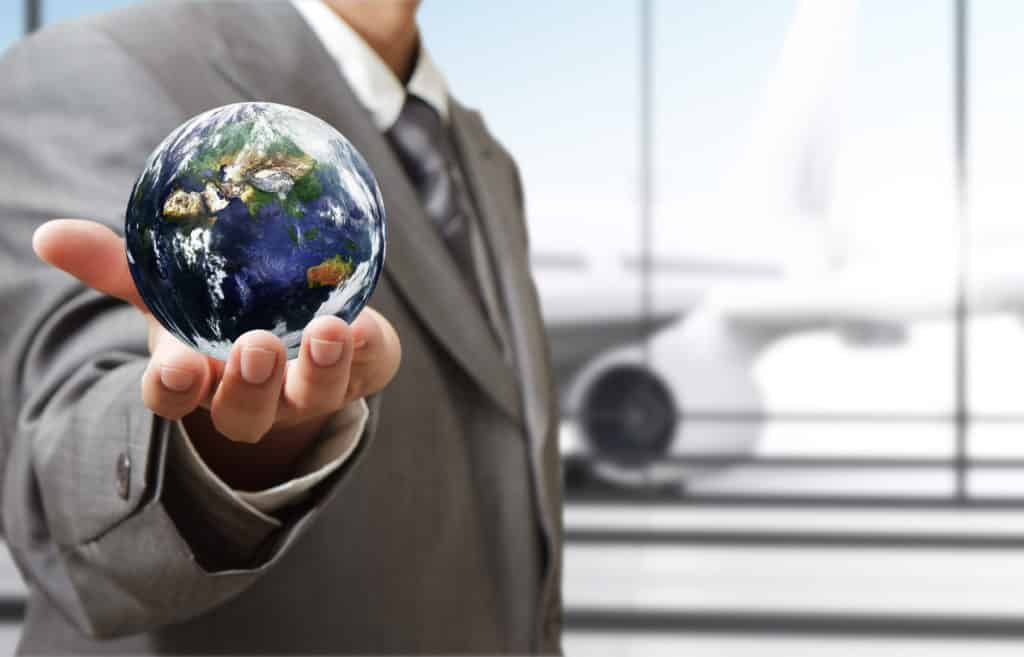 Among the top 10 countries, Canada and Australia have relatively low population densities when compared to the other countries on the list.

The report says a lower population density means less dependence on other countries for trade and resources, less competition for land and resources within country, less waste and pollution, and allows for more wild spaces which improves quality of life for locals.

If you are looking to migrate, or have already migrated to Australia and are looking to invest then give us a call – we’ve got you covered on both property AND finance!