Australia is The World’s Safest Country For Woman

Australia is the world’s safest country for woman, according to analysis by consultancy New World Wealth in its 2018 Global Wealth Migration Review. 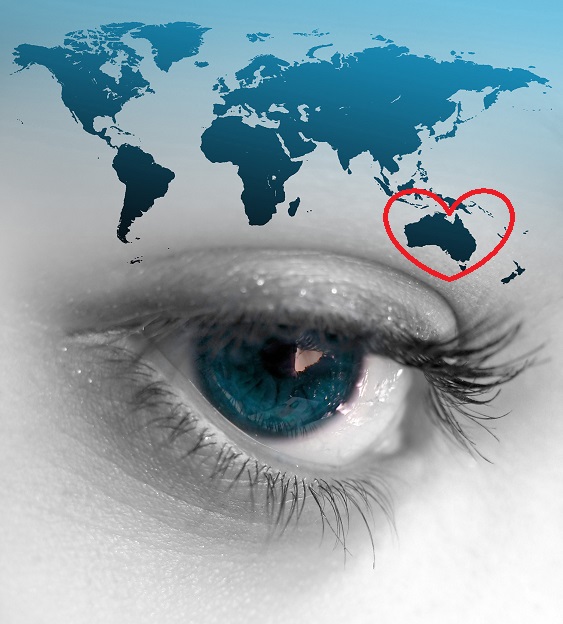 Australia is among the best performing wealth markets in the world. Over ten years, wealth in Australia has grown by 83%. 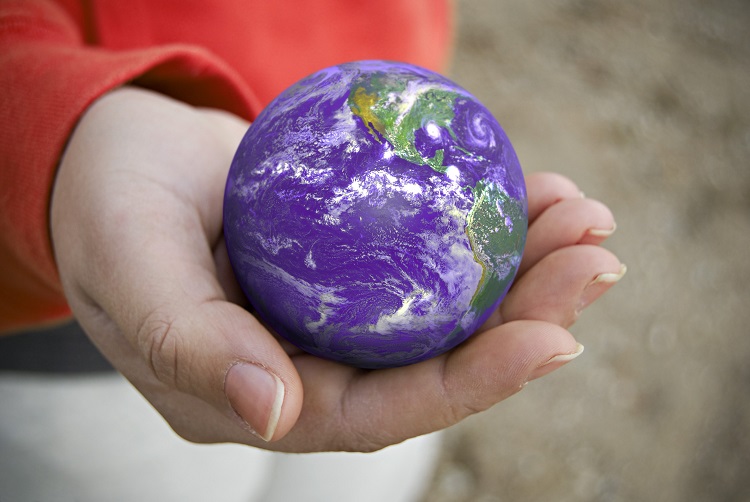 The rankings are based on the percentage of each country’s female population that has been a victim of a serious crimes over the past year.

“Most of the countries in our top 10 are also popular destinations for migrating HNWIs (high net worth individuals),” says the report. “Also, most of them have experienced strong wealth growth over the past 10-20 years.” 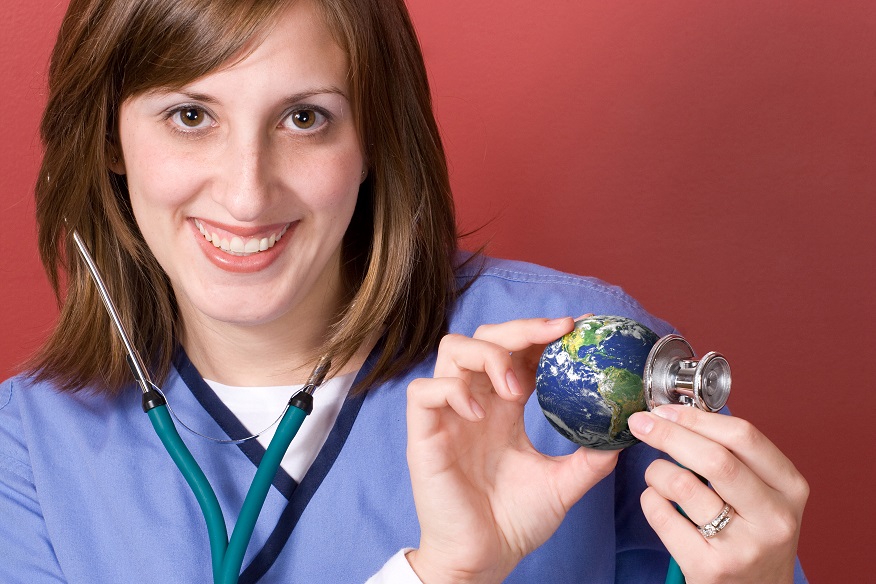 The least safe countries in the world for woman in 2017 include Somalia, Sudan, Iraq and Syria. 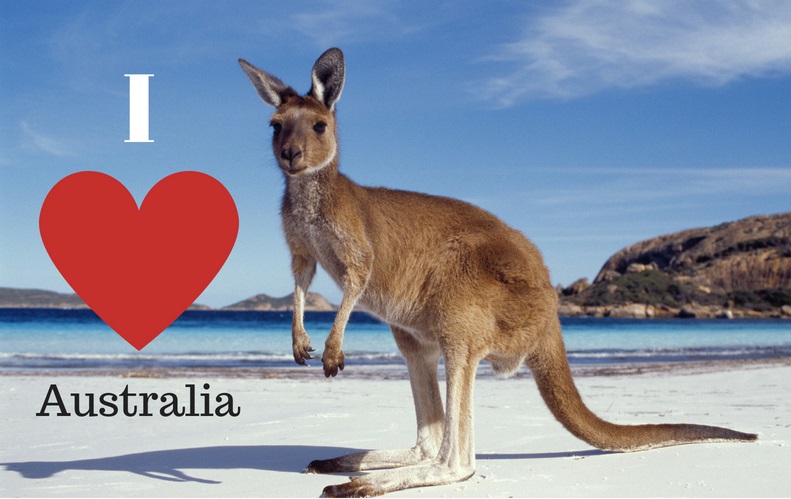 I think this is an absolutely outstanding achievement for Australia – being a woman who migrated to Australia over ten years ago now, I couldn’t agree more. I have always felt safe in my home town of the Sunshine Coast and am forever grateful to this great country for providing me with a safe and beautiful place to call home. Thanks Australia Love Bianca x