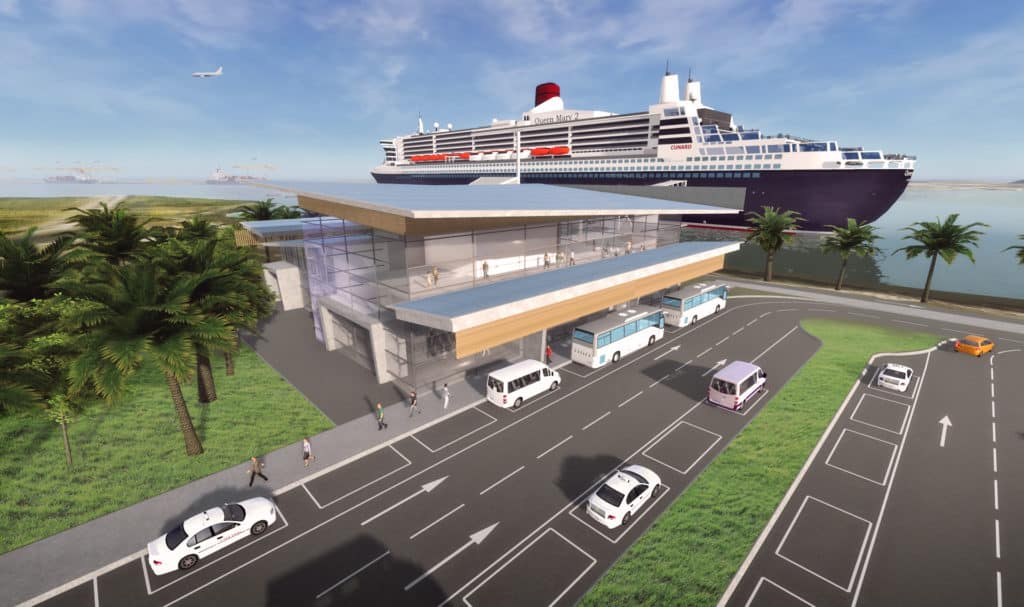 Brisbane will have a new cruise ship terminal at the mouth of the Brisbane River – capable of taking the largest cruise ships in the world by late 2019 after it was given the green light in November. The long-awaited project by the Port of Brisbane has been given the final go-ahead, with site preparation already underway and the construction of the wharf due to start mid year and work on building the terminal will begin in November.

The new terminal to be built at Luggage Point was immediately hailed as the “new frontier” for cruise ship tourism in Queensland by Treasurer Curtis Pitt.
“This is going to help ports right up and down the coast and cruise shipping is the next frontier in terms of tourism,” Mr Pitt said.

More than 320 cruise ships berthed in Brisbane in 2016 and the industry is tipped to be a major growth centre as Queensland’s international tourism figures increase.
After almost 18 months of negotiations, Premier Annastacia Palaszczuk, Treasurer Curtis Pitt and Tourism Minister Kate Jones travelled to the Port of Brisbane to formally announce the Queensland government had given the $158 million project approval to start. 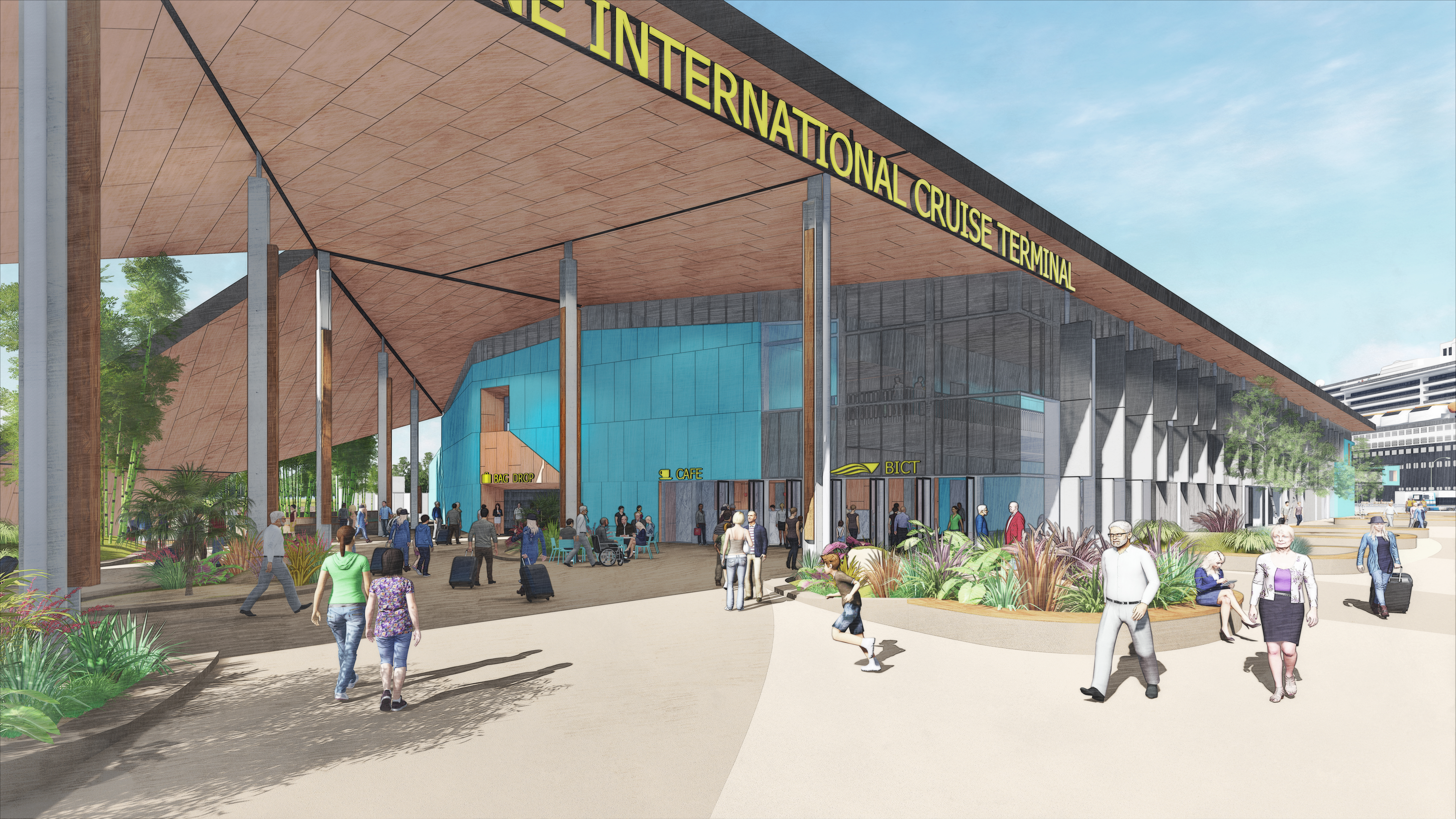 “We are going to see a doubling in the number of cruise ships coming into Queensland,” Ms Palaszczuk said. “This is a great story for the Queensland economy, but it is also a great sign of the government being able to work with the private sector,” she said. During construction 245 jobs will be created and a smaller number of people will be employed to operate the new cruise ship terminal. Tourism Minister Kate Jones said planners predicted 275,000 tourists would disembark each year after the terminal was completed.

The tourism industry has been calling for a dedicated cruise ship terminal, after decades of complaints about temporary facilities. The world’s biggest liners cannot berth at Hamilton Portside and have to anchor down river as they are too big to fit under the Gateway Bridge.

The $158 million project was one of the “market-led proposals”(MLP) submitted to the Palaszczuk Government. “A dedicated, purpose-built cruise ship terminal will boost our international reputation as a global tourism destination of choice,” Premier Annastacia Palaszczuk said. 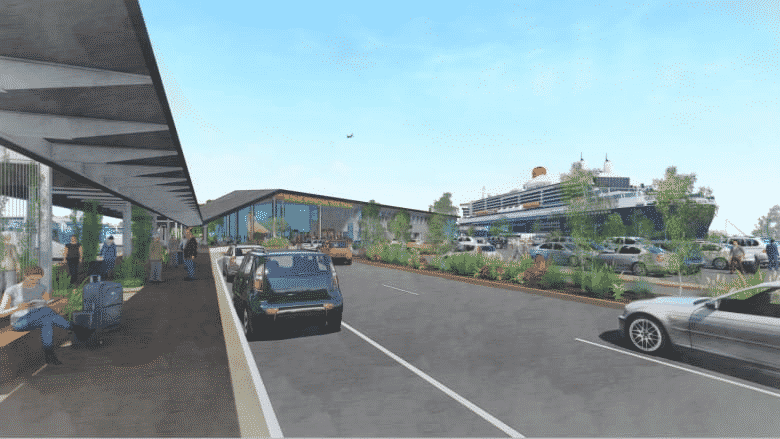 Tourism Minister Kate Jones said the terminal would open in 2020, about the same time as Brisbane Airport’s second runway, and with the Queens Wharf casino development well underway. “Queensland in the last 12 months had more cruise ships than any other state in Australia,” she said. “To to have this investment in the first mega cruise ship terminal for Brisbane I believe will be a game changer for the Queensland tourism industry going into the future”.

Daniel Gschwind from the Queensland Tourism Industry Council said many people would be relieved the terminal was finally happening. “We will in the next few years see a presentable access point to Brisbane for cruise passengers,” he said. “The main issue is that apart from the smaller ships that can access Portside Wharf we have simply no place to put them other than the commercials wharves which is anything but a pleasant experience for most visitors.

“Australia has an opportunity to tap into that cruise market.” Mr Gschwind said the Luggage Point site was ideal because it was close to Brisbane Airport and other infrastructure. “They have great infrastructure to support that and it will be great for the cruise companies to use Brisbane and a hop-on and hop-off point.”