Buy Now or Forever Wish You Had

Unfortunately, it’s a truth universally acknowledged that most people don’t decide to invest in property until everyone else is doing the same thing.

It’s the herd mentality or an ill-conceived “safety in numbers” mindset. 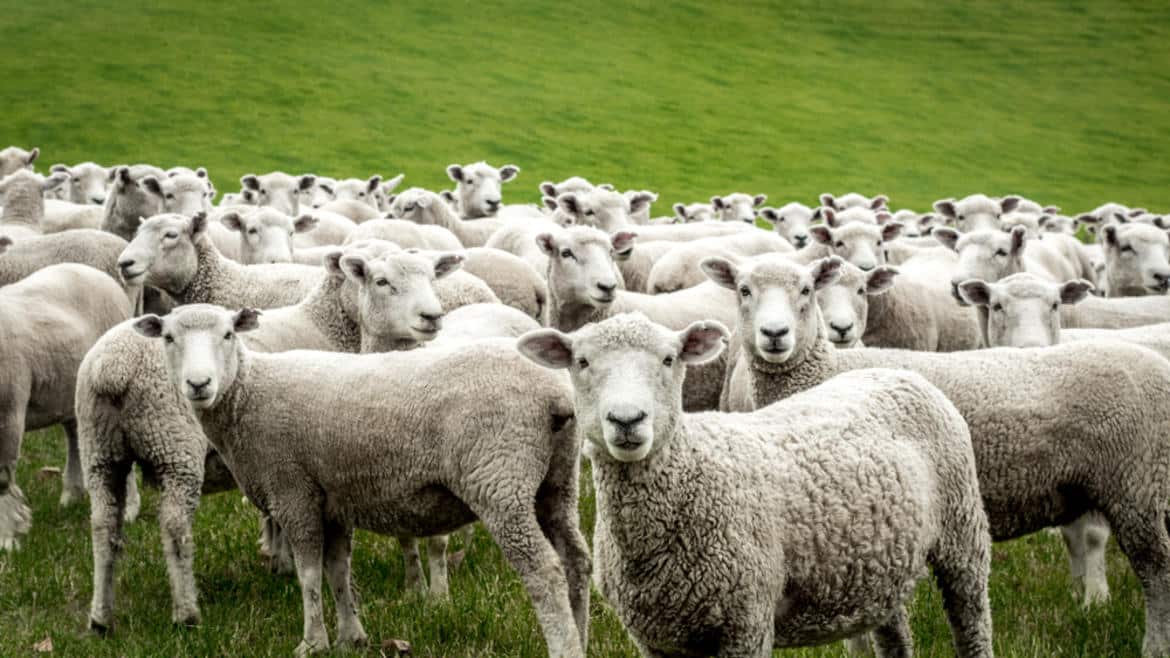 Whichever one it is, one thing it is not is a sound investment strategy.

That’s because, when it comes to getting the best properties in the best locations at the best prices, it’s the early movers who secure the real estate gold.

Rather than waiting for hundreds, or even thousands, of other people to make the “first move”, those who understand the concept of buying when others are not are the ones who are set to benefit the most.

Looking to the future 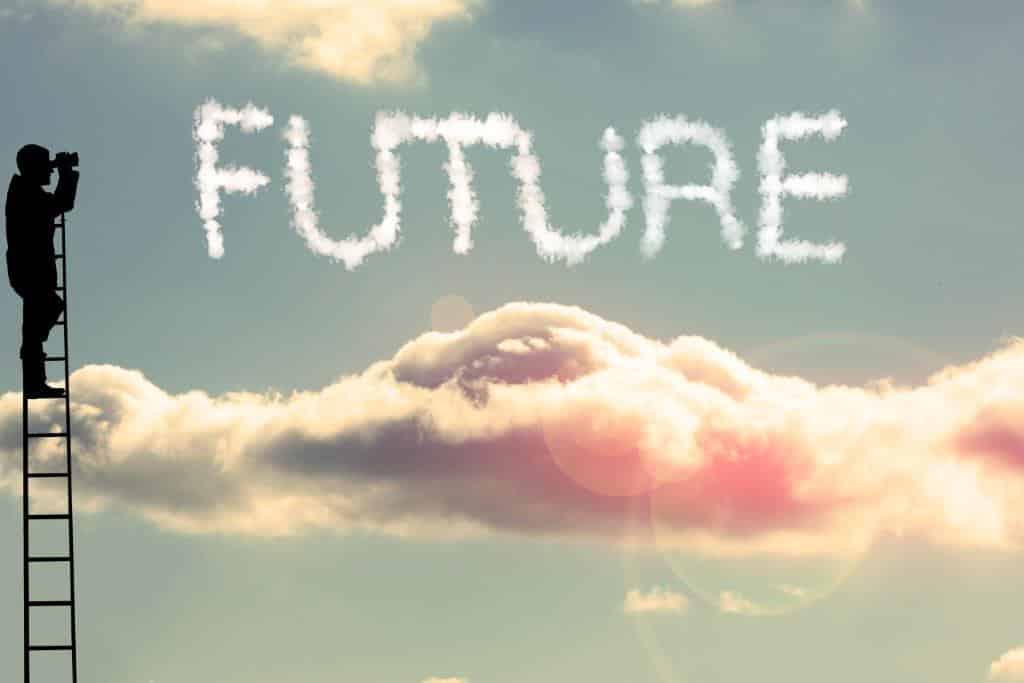 I’ve seen it happen so many times before that I know it will happen again.

At first glance, upgrading to a new home or buying your first or second investment property might seem a little scary during a global health crisis.

The truth of the matter is that while the pandemic has rightly been concerning for us all, the fundamentals of sound property investment have stayed the same.

Those fundamentals have always included buying in locations poised for growth, such as places that have increasing populations as well as multibillion-dollar major infrastructure programs like in southeast Queensland.

Prior to the pandemic, Queensland welcomed nearly 23,000 interstate migrants in the year ending June 2019 with the vast majority settling in the southeast corner.

If that wasn’t enough, the Sunshine Coast had the highest net migration gain of all regions in the country at 6,400 people.

Over recent days, there have been reports about interstate migration into Queensland starting to soar – even when most of the borders around the nation are slammed shut.

Indeed, one media story doing the rounds last week said that Victorian and New South Wales buyer interest in Queensland has risen 18 per cent in the past six months.

Some people are ready and able to relocate now, while others are bringing forward their sea or tree-change plans by a decade or more.

On the Sunshine Coast, demand from tenants for rental properties is putting pressure on supply, with rents starting to increase as vacancy rates fall to levels not seen in a few years.

There are so many major projects under way in southeast Queensland that I would have to write a novella to explain them all.

Instead, I’ll just leave you with this thought…

Conditions are ripe for savvy homebuyers and investors to make their move in Brisbane or the Sunshine Coast.

So, that’s why I say you should buy now or forever wish you had!