Coast Border Boom about to Begin

Queensland is back open for business with the final border reopening on Tuesday to Sydneysiders and Melburnians. 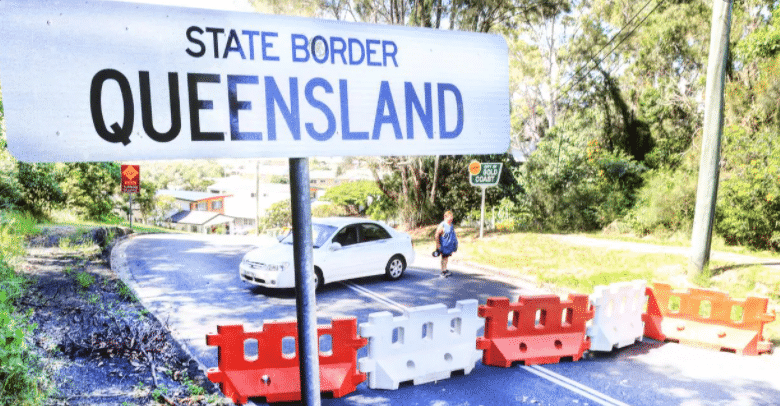 Over the past nine months, there has been plenty of conjecture on what the extended border closure might do to the state economy.

However, the answer appears to depend on where you are located in the Sunshine State.

Talk to any sales agent from Brisbane all the way up to Cairns and you’ll learn that property markets have been in excellent shape – even when the border was still closed.

Part of the reason has been pent-up demand from local buyers and investors as well as super low interest rates making money cheaper than it has ever been.

Here on the Sunshine Coast, listings are not lasting long on the market as buyers locally, and from across the southeast, stake their claim on a piece of the region’s coastline.

Since the pandemic began, I’ve been optimistic about what lay ahead for our region’s economy and property market.

Some people thought I was being overly optimistic, but market conditions now are backing up my original thinking.

You see, the Sunshine Coast still has affordable property prices, yet is also located within a short commute of Brisbane, plus has some of the best beaches in the world within its boundaries.

Concerns about the impact of the pandemic on our tourism market were always overblown if you ask me because the Sunshine Coast has never relied on international visitors.

Indeed, the fact that the coast was always the “poor cousin” to the Gold Coast when it comes to overseas holidaymakers has now meant our economy has not been overly impacted.

You see, the Sunshine Coast has long been a holiday destination for locals from near and far. 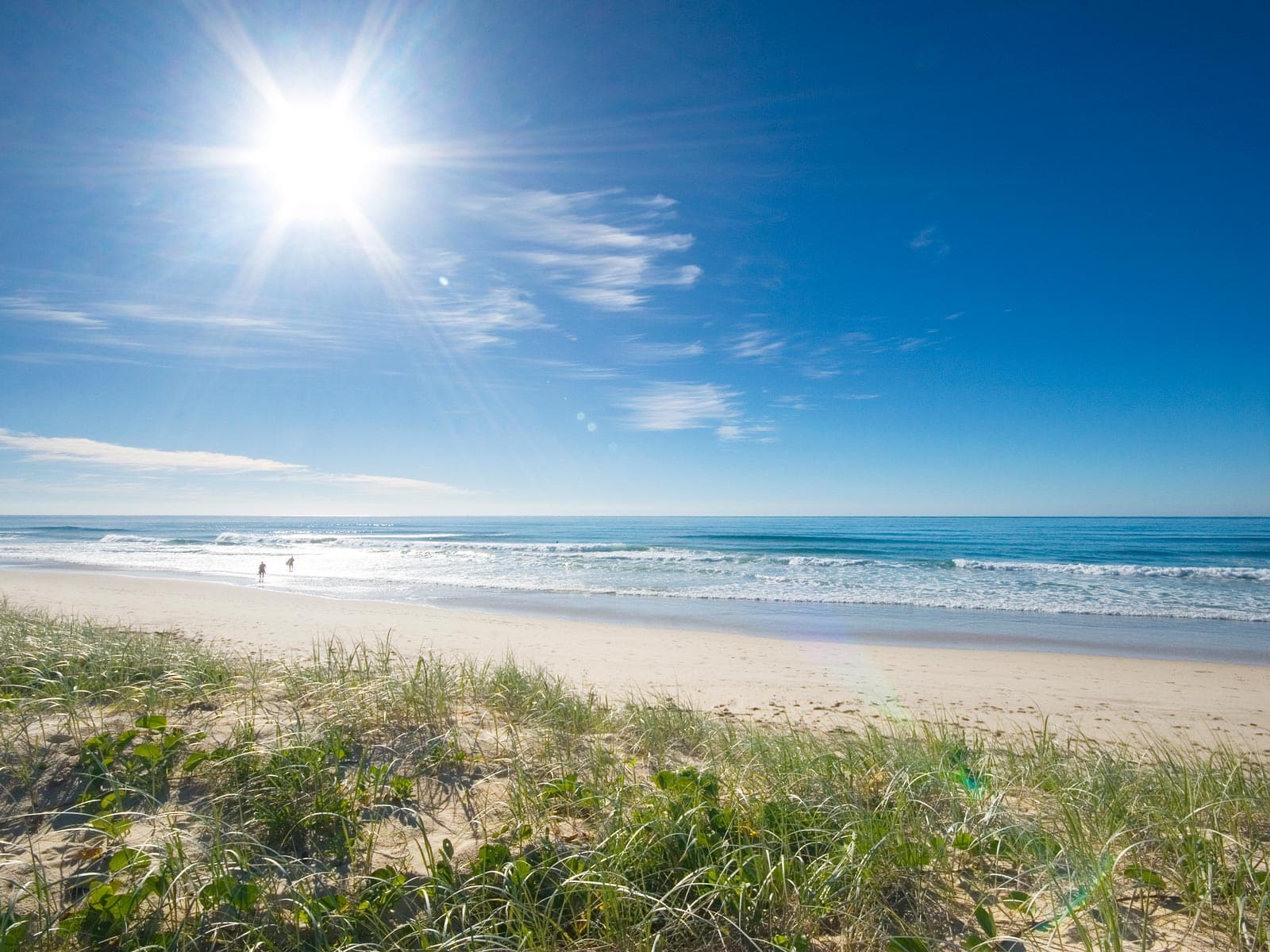 We’ve always had an influx of domestic tourists from across the state and around the country throughout each year.

Indeed, for the year ending June 2019, about 88 per cent of our visitors were classed as domestic who either stayed overnight or were day trippers.

The percentage of overseas visitors has always hovered around 10 per cent of our tourism sector, which meant that it was never going to smash our economy if they were temporarily unable to travel here.

What we have found instead is an influx of many more locals, eager to get out of the homes that they’ve been forced to spend far too much time in this year.

Many of them have headed to the coast for a holiday as soon as they were able, while others have decided to make the move here permanently.

With borders now open to our two biggest cities, that influx of new coast residents is set to soar, with upward price pressure on our property market one of the myriad beneficiaries.