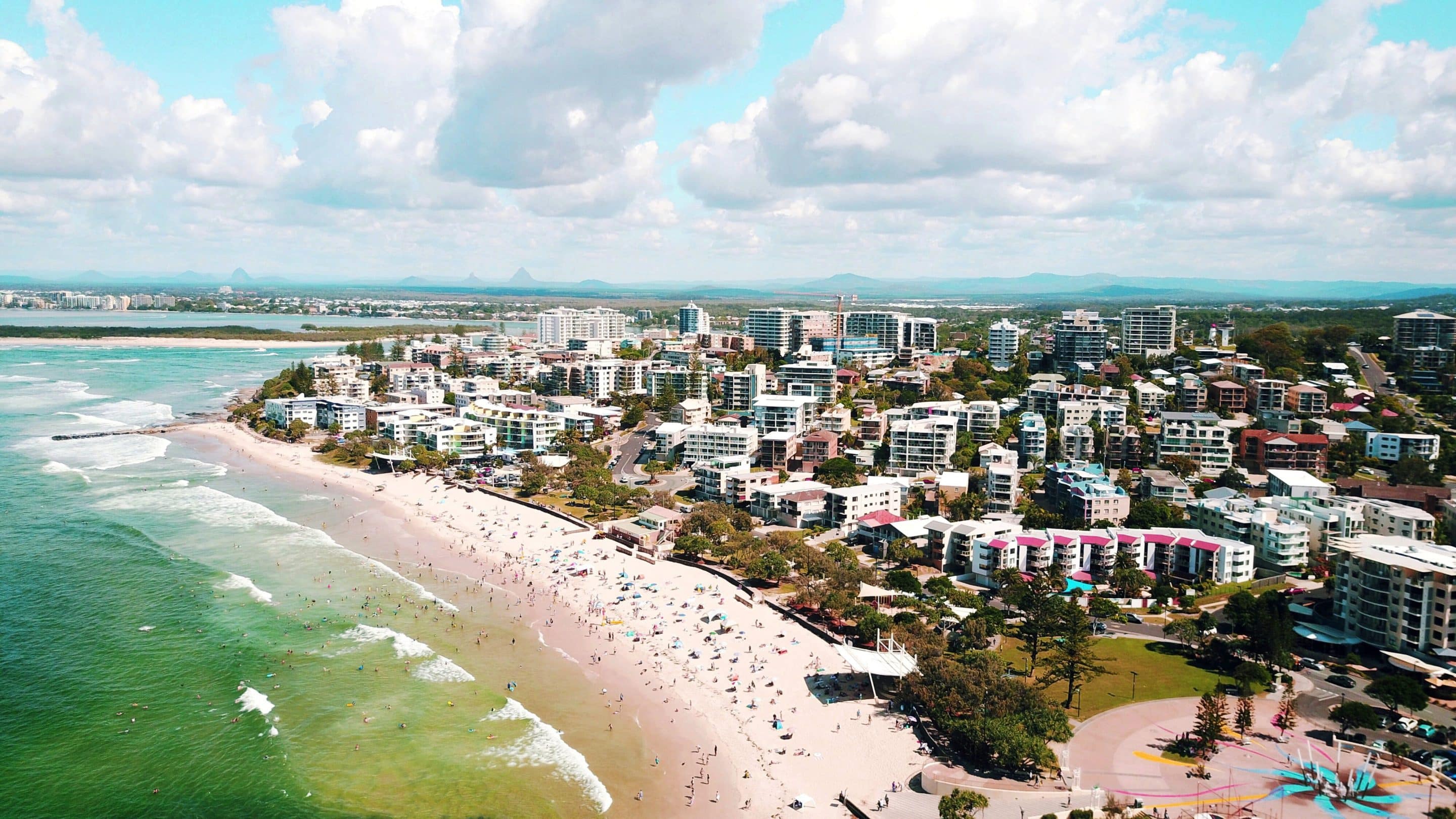 The Sunshine Coast property and rental markets continued their super-strong run of results over the December quarter, according to the latest official data from the REIQ.

Indeed, the region’s house market recorded median price growth of 8.9% over the quarter and finished the year up 7.7% compared to the year before.

The Sunshine Coast median house price is now $630,000, according to the latest Queensland Market Monitor (QMM).

The region’s unit market is experiencing robust market conditions as well, with median price growth of 8% over the year ending December.

Vacant land sales were also in hot demand from buyers last year, up more than 20% over the year, as first home buyers, investors and upgraders competed to secure their own slice of coastal land.

There is no question that the Sunshine Coast’s housing market continues to be the toast of the State with strong upward pressure on prices being recorded – and plenty more growth to come as well.

Over the December quarter, the median house price for the Sunshine Coast LGA increased a staggering 8.9% to $675,000 and was 7.7% higher over the year.

According to SQM Research, total property listings on the Sunshine Coast are at their lowest level for more than a decade.

This shortage of stock is clearly playing its part in driving buyer activity and prices with a 23% increase in house sales on the coast over the year.

Investors have started to make a return to the coast market as well, partly driven by the region’s very strong rental market. 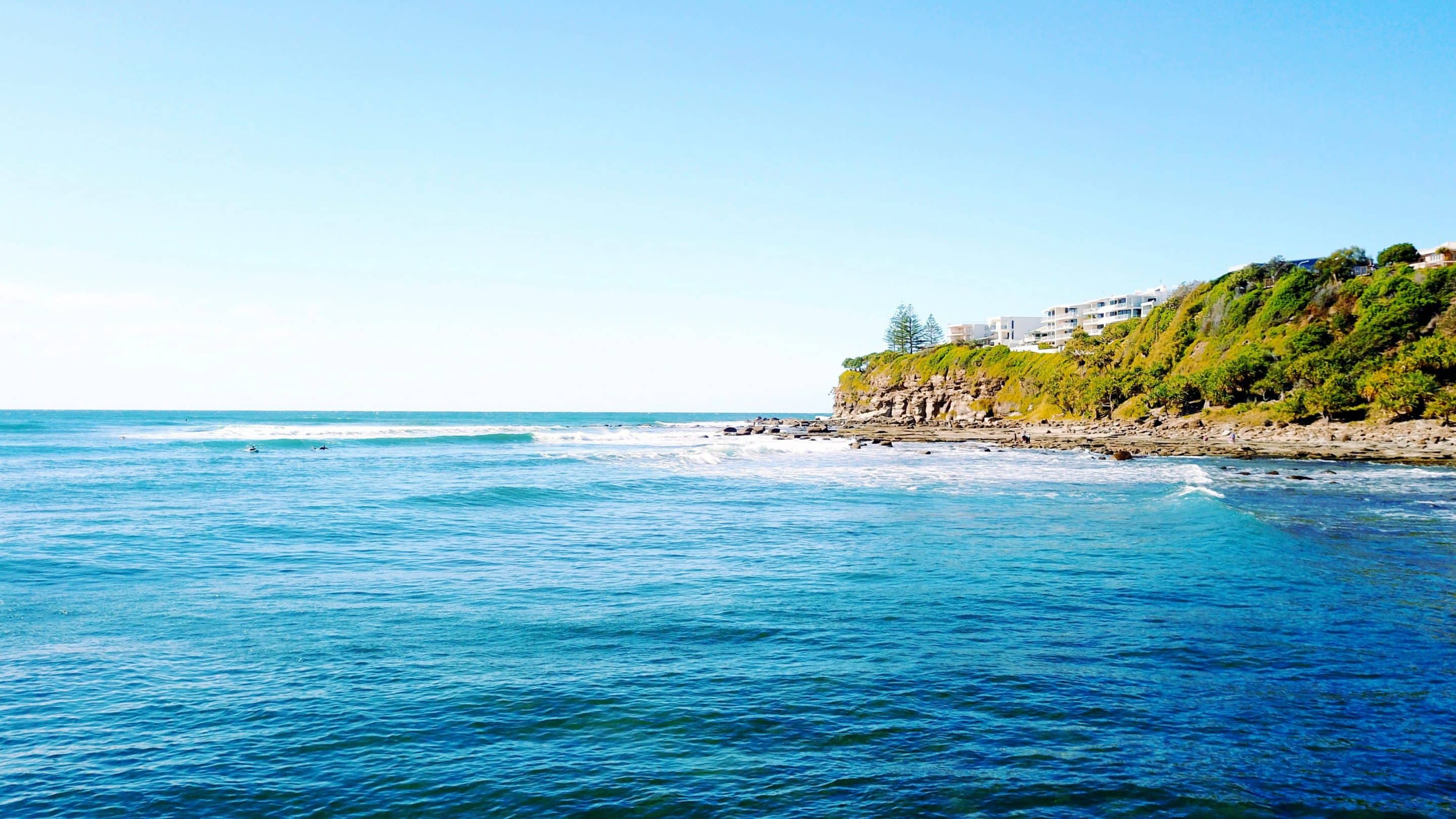 The Sunshine Coast has always had a stellar unit, townhouse, and duplex market, courtesy of its myriad desirable locations including ocean, river and hinterland views stretching from Caloundra to Noosa.

This is one of the reasons why the coat’s unit sector has continued to show price growth when other regional locations have recorded quite the opposite over recent years.

This latest quarter is no exception, with the Sunshine Coast median unit price posting a median price increase of 2.2% and impressive growth of 8% over the year ending December, according to the QMM.

The volume of unit sales on the Sunshine Coast reduced over the past year, but this is perhaps a reflection of the low stock levels available more than anything else.

Indeed, according to SQM Research, there were fewer than 1,800 units for sale on the coast in February – the lowest number since at least 2010.

The Sunshine Coast has the lowest number of rental vacancies of any major region across the State.

According to SQM Research, the number of vacancies is the lowest of all publicly available data that goes back to 2005.

The Sunshine Coast has welcomed a number of new residents over the past year, with more people able to work remotely as well as seeking a lifestyle change, which the coast offers in comparatively affordable spades. 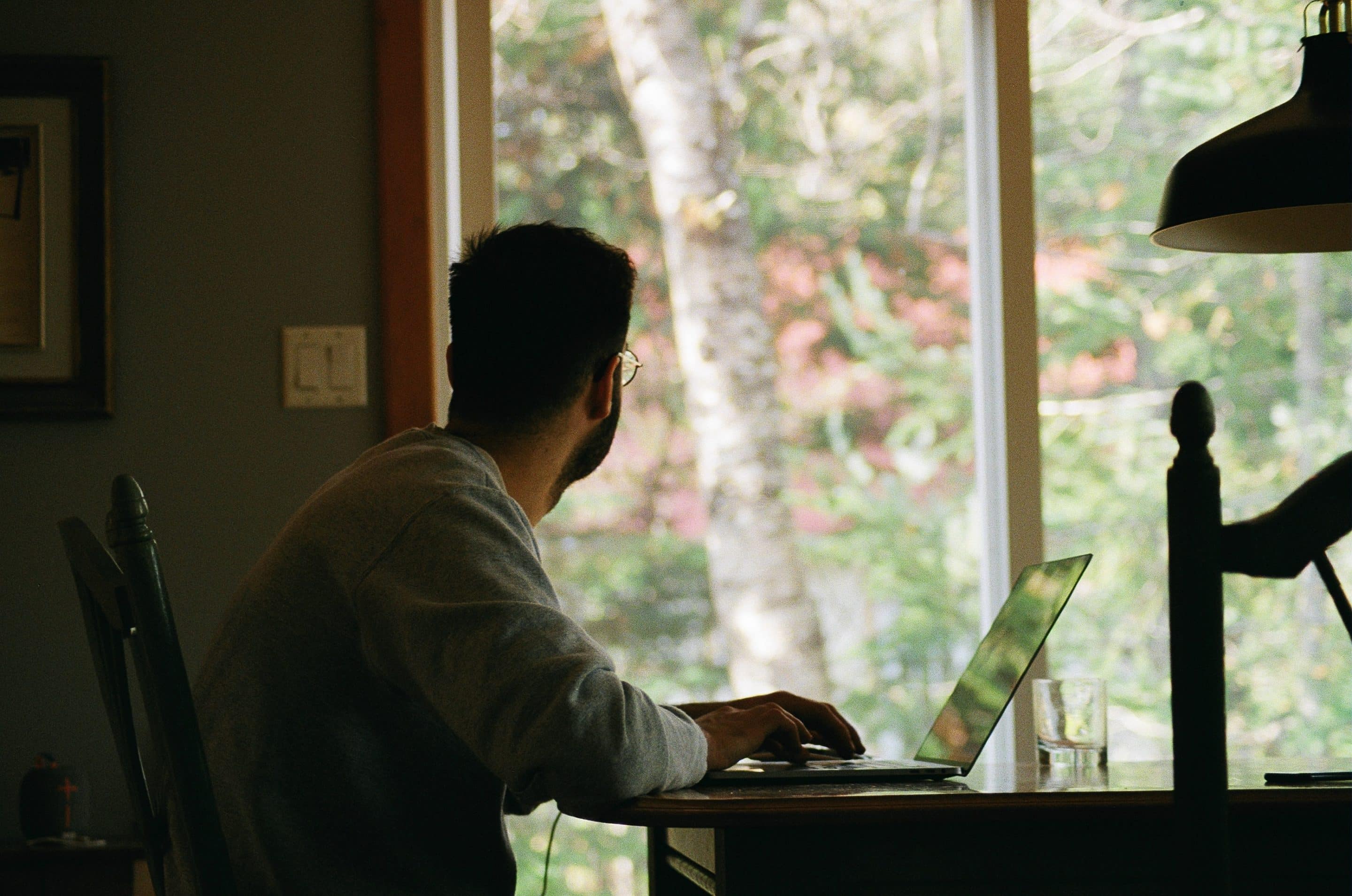 Unsurprisingly, weekly rents are increasing off the back of the undersupply of rental property.

The median weekly rent of a two-bedroom unit on the Sunshine Coast increased 7.9% to $410 between December last year and the year before.

The median weekly rent for a three-bedroom house grew by 6.5% to $490 over the same period.