Did you know that about $26 billion in new loan commitments were recorded around the nation in December last year?

That was a staggering increase of more than 30% compared to the same month the year before!

The thing is the value of potential loans that are still waiting to be processed would have added billions of dollars more to the total that month – and for every month before and since.

That’s because there is a home loan gridlock under way that, just like a frustrating highway traffic jam, is not likely to start moving again soon.

Of course, the go-slow on loans has been happening for a while now and pretty much started when the government incentivised millions of people to go out and spend on property – new or old – to help keep the economy afloat during the pandemic.

And spend we are trying to do, with loans to owner occupiers and first home buyers at record highs, with investors roaring back to life now, too. 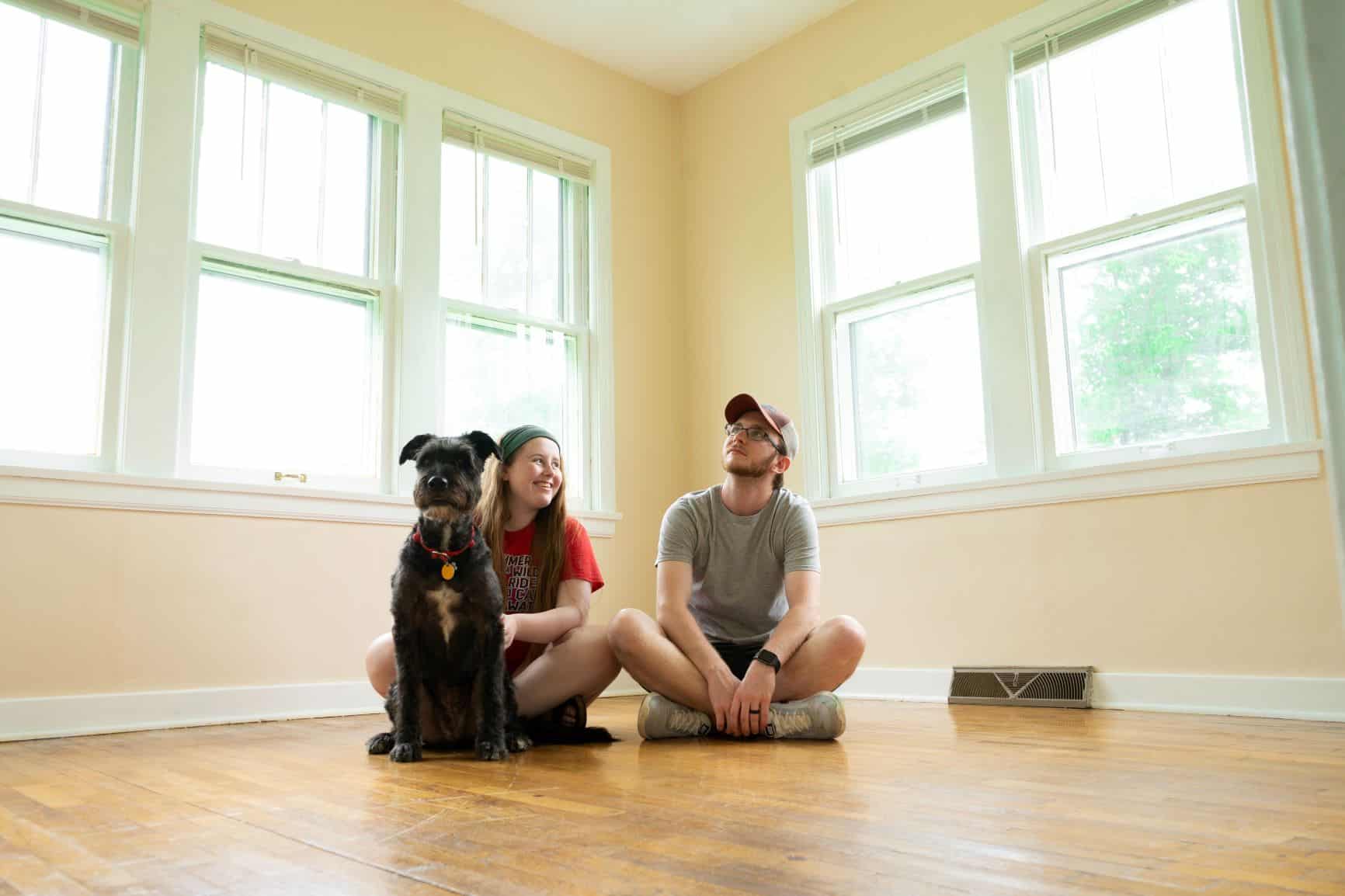 Indeed, according to the Australian Bureau of Statistics, the latest lending indicators make for quite astonishing reading with:

On top of that, the once-in-a-generation interest rates that are currently on offer is motivating hordes of people to refinance, which is adding to the wait-times for anyone wanting to do anything with property finance.

It’s clear the desire to buy a property is there, but at the moment, the ability to get the deal done in any sort of reasonable timeframe seems to have disappeared. 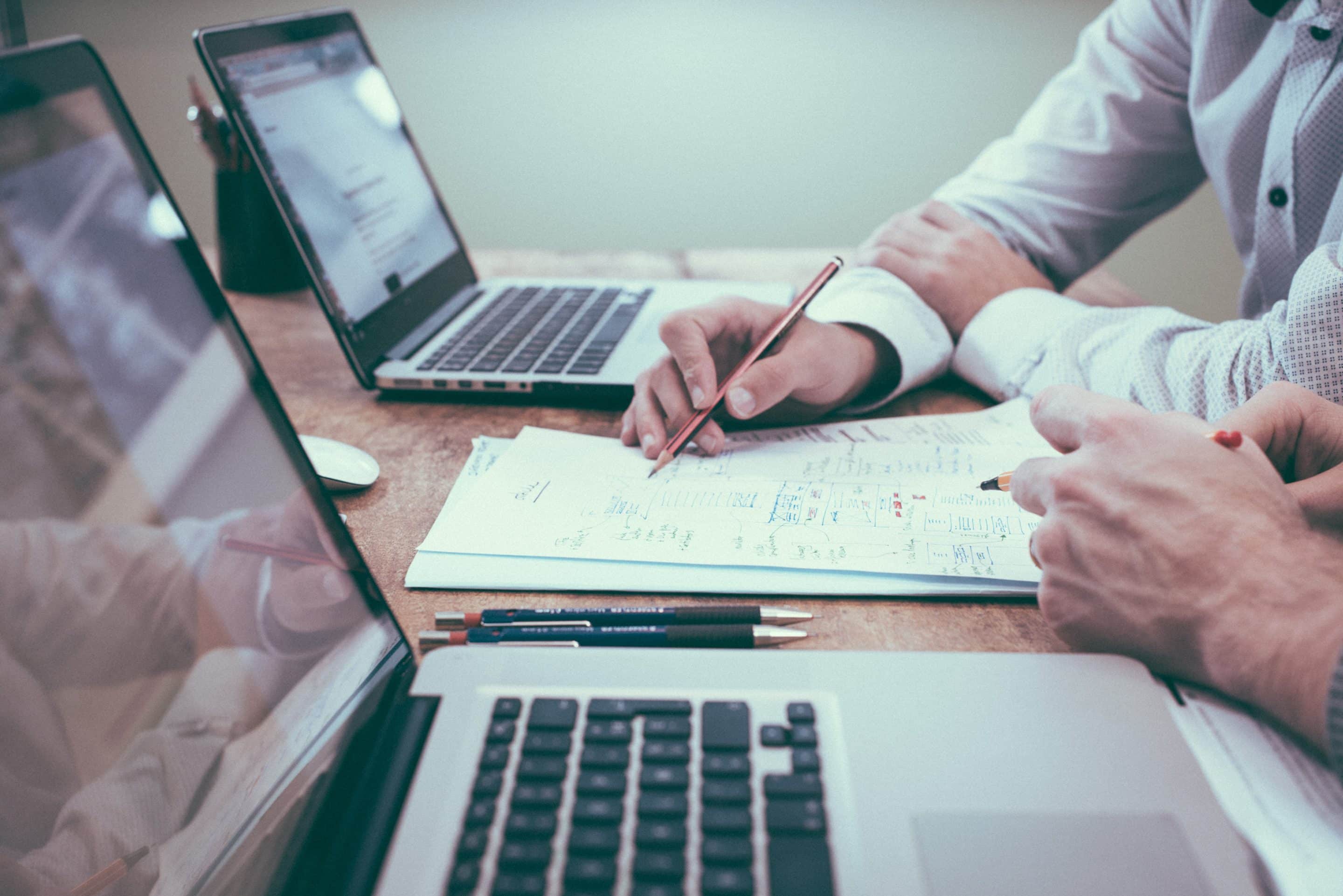 Now, I’m not saying that home loan applications are not being processed because they are.

It’s just that borrowers need to have a bit more patience than before, because the days of home loan approvals taking a week or two are gone – for the time being anyway.

Perhaps lenders could hire some more staff, in a time of high employment let’s not forget, so that the people who want to do their bit for the economy recovery by buying real estate can actually do so?

Until then, those of us in the business of strategic property buying will work with what we’ve got – knowing that the good times appear to only just be beginning.