Women have become more active the housing market than men, with the most recent trends indicating the future of home buying will be increasingly female-driven.

According to the latest data from Westpac’s home ownership report, 71% of women are considering either buying a home or investment property, renovating or selling in the next five years, compared with 61% of men. The data was based on a survey of more than 1,000 home owners and first home buyers in Australia.

“Mortgage Choice buyer data shows that while the majority of first home buyers in 2017 were couples, of the 22% who bought by themselves, 58% were women,” Westpac Wire deputy editor Emma Foster said.

The research suggests that the trend is set to continue, noting that twice as many female first-home buyers as males (22% versus 11%) were considering buying an investment property in the next five years. “If successful, they’ll further swell the ranks of female homeowners.”

Foster also quoted the latest ABS housing data which revealed 60% of women live in homes they own or are buying, compared to 56% of men, and more women (23%) than men (20%) own their homes outright.

Westpac head of women’s markets Felicity Duffy said many factors were likely to be contributing to these trends, including that females appeared to be using property to ‘take control of their financial future’. “Our research suggests women are becoming savvier and feeling more confident in the property market. They understand that home ownership can lead to greater financial security,” Duffy said. 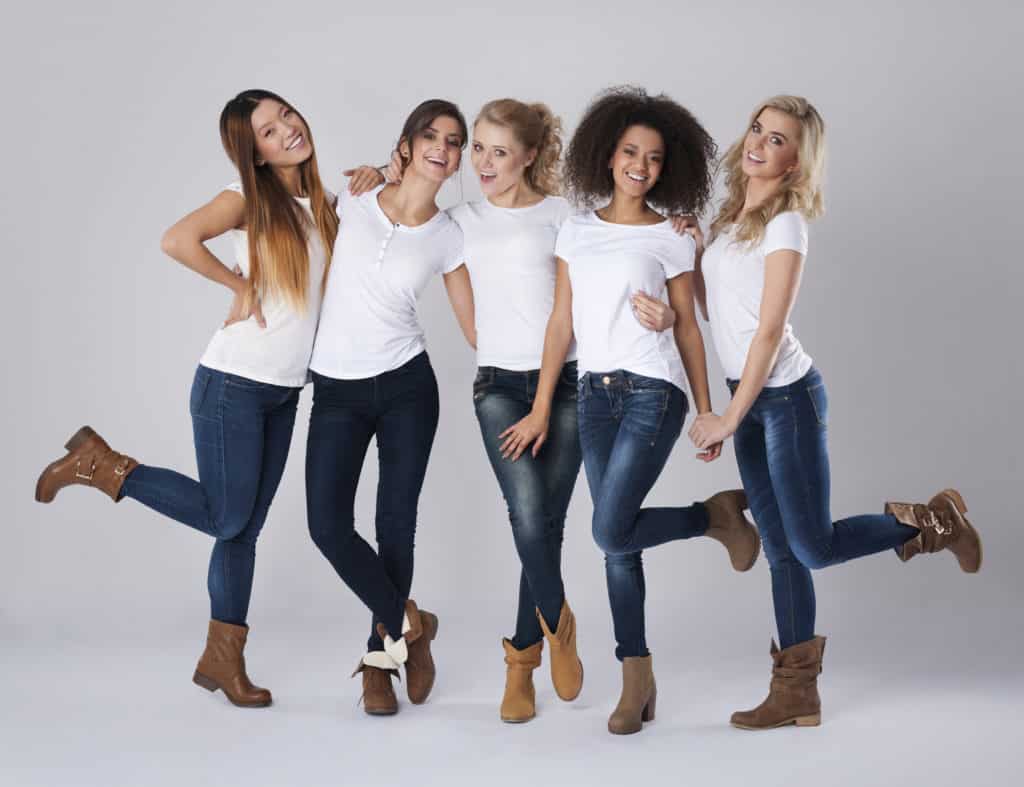 “Also, many of our bankers say they observe more women than men taking control of family finances and, among younger singles, women tend to be diligent at building up deposits so they’re better prepared to jump in when the time is right.”

If you are looking to get into your first home or your first investment we would love to hear from you and provide you with the best mortgage rates and of course the best service! Give us a call at the office today on 07 5443 8773