Investors keen to buy, and live, on the coast

Over the past few months, there have been more and more signs that the Sunshine Coast property market has been experiencing different conditions to many other locations – and not just in Queensland but also around the nation.

The super-low volume of listings here is why prices are solid, but also the strong interest from buyers is why asking prices have also risen.

On the Sunshine Coast, asking prices for houses on the market have increased by about three per cent over the past three months.

I’m pretty sure no one would have predicted that when the pandemic hit us all for a six earlier this year!

More investment and more residents on the horizon 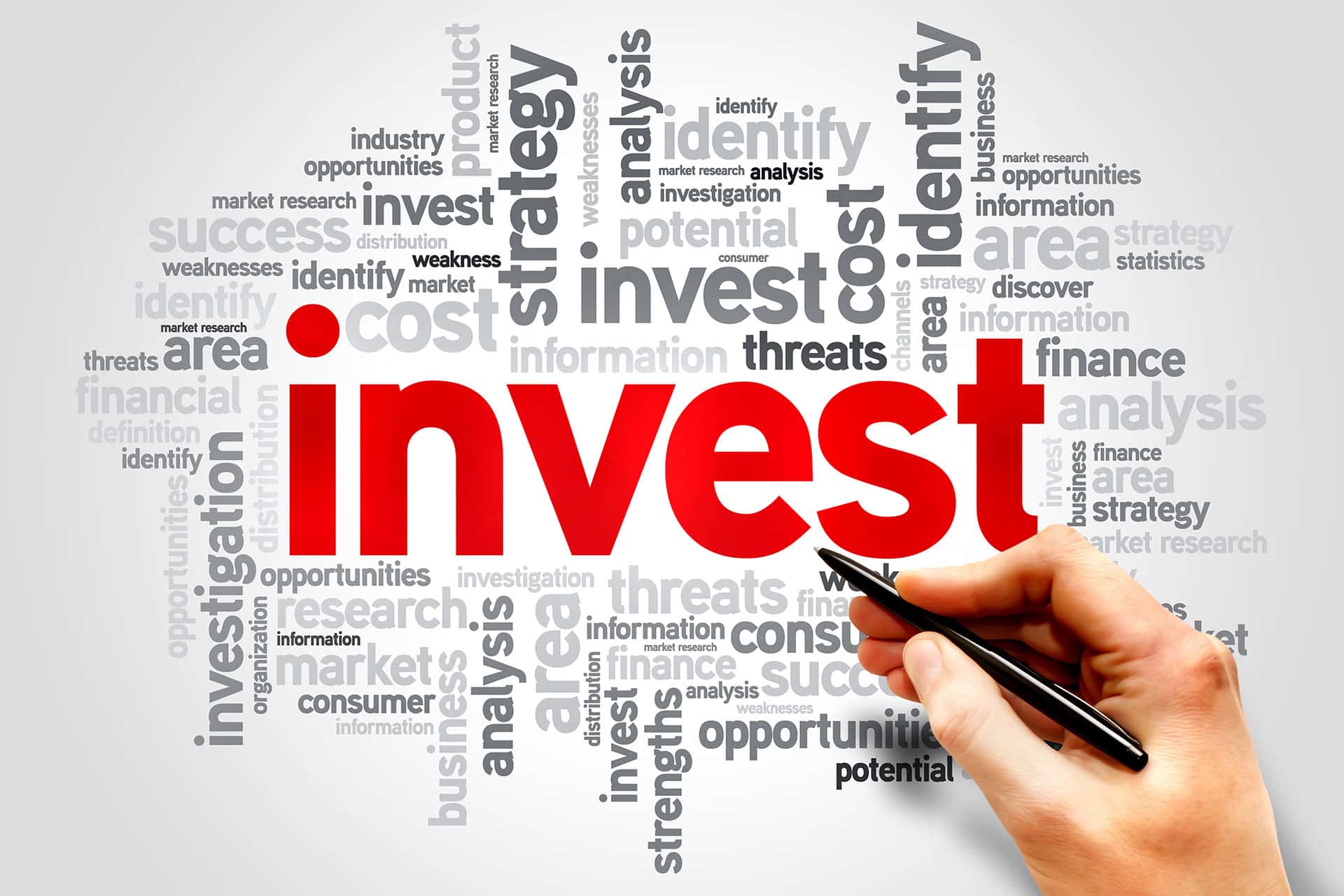 I’ve been talking about the influx of new investors and residents on the Sunshine Coast for a while now.

There has been increased enquiry from interstate buyers who are keen to buy here as a pure investment or to purchase a home for themselves and their families for the future.

Now, this on-the-ground experience has been backed up by a new national investor sentiment which is highlighting the same market reality and prospects.

The 2020 PIPA Annual Investor Sentiment Survey found that more than 40 per cent of investors intend to buy property in a different State or Territory to the one that they live in.

Plus, more than 17% of investors indicated that the pandemic had made them consider moving to another location, with regional areas set to benefit the most.

The survey found for those investors considering relocating, two of the main reasons for doing so were improved lifestyle factors (78%) and housing affordability (40%) – all major attributes that the Sunshine Coast already offers in spades!

When asked where they intended to relocate, the second most popular location was regional Queensland, which is a very interesting result given most of the survey respondents were from Sydney or Melbourne.

If that wasn’t enough, the survey also found that Queensland is definitely in the sights of investors, with 36% saying it offers the best investment prospects over the next year, followed by Victoria and New South Wales.

Meanwhile, the proportion of investors that say regional markets are the most appealing has increased to 22 per cent from 15 per cent in 2019, with coastal locations also on the rise – up to nearly 12 per cent from eight per cent last year.

So, it seems clear to me that the coast is set to for a sunny property future. And it will be the people who move quickly to secure a new property or investment who are likely to reap the most benefits in the years ahead.