There are certain things that happen that in hindsight seem perfectly timed for a future event that you could never have predicted.

What I’m talking about is the impacts of the pandemic on the way that many of us will choose how, and where, to live in the years ahead.

There’s bound to be a huge increase in the numbers of people working from home, which means they will no longer need to live close to their place of employment.

Plus, businesses will likely have smaller office spaces and possibly will even have their headquarters outside of the central city for affordability reasons.

That means that strong regional locations, like the Sunshine Coast, are set to benefit from an influx of new residents as well as new businesses. 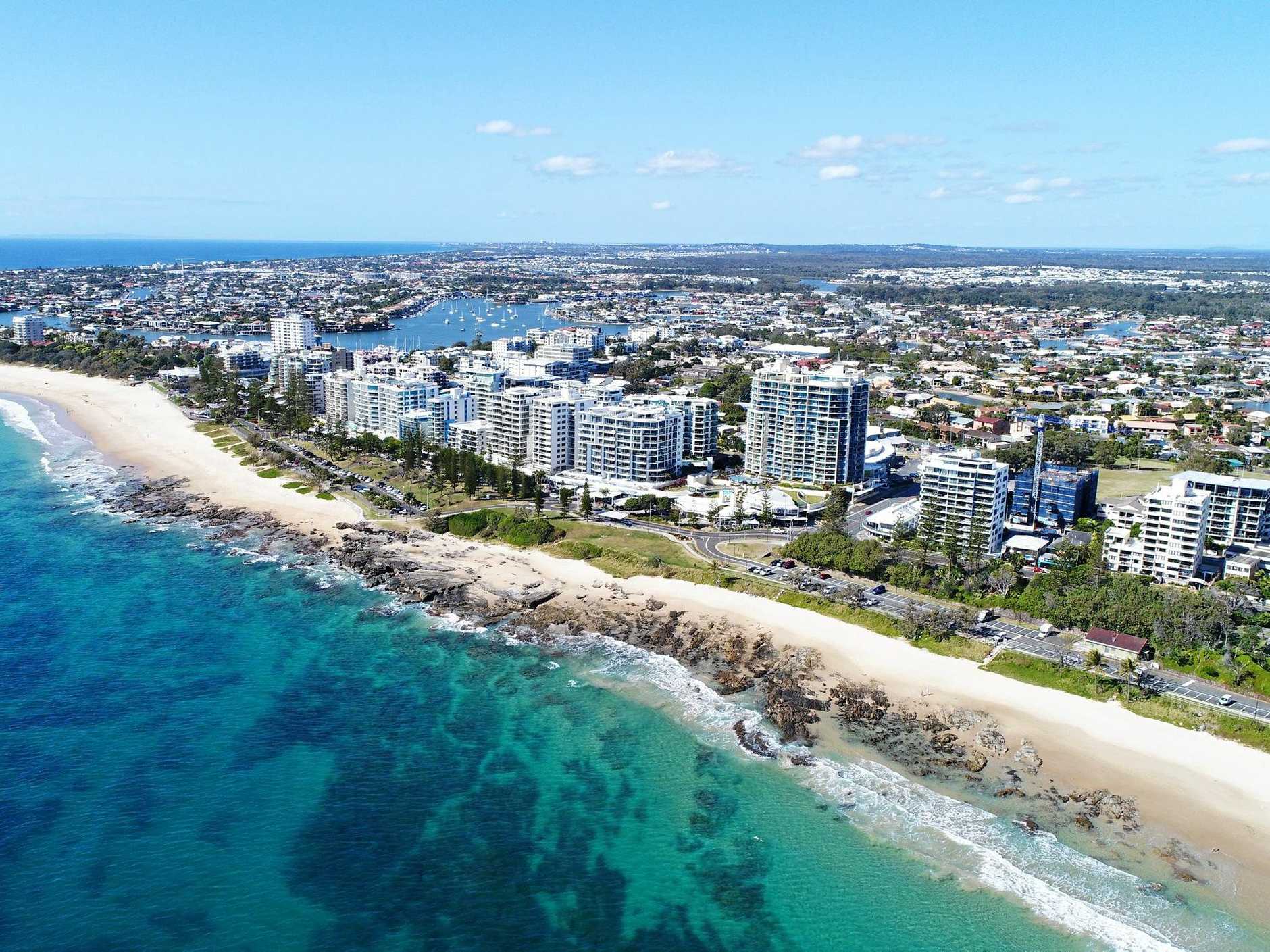 Not only do we have a growing population and affordable property prices, but our airport’s upgrade was recently completed, which will make commuting to southern cities easier once life returns to the “new normal”.

On top of that, a few years ago, a game-changing project was announced that now seems to be future-proofed for life post-pandemic.

The new Maroochydore city centre was officially launched about five years ago and has been quietly evolving ever since then.

Located on a 50-plus hectare site smack-bang in the middle of the coast, the new CBD now has four buildings under construction with the first one due to be finished in a few weeks.

Demand for the first stage of the project was strong even before the pandemic and is set to ramp up even more in the months ahead as businesses consider changing the way they have traditionally operated.

There will most probably have fewer staff they need to accommodate in office spaces, but, also, they will be looking at ways to reduce their overheads.

Of course, owning or renting an office space in a regional area is always going to be more affordable than a big city, plus they will get to benefit from the coast’s myriad lifestyle attributes.

One of the new CBD’s brightest features has always been the speed of its data connections nationally and overseas. 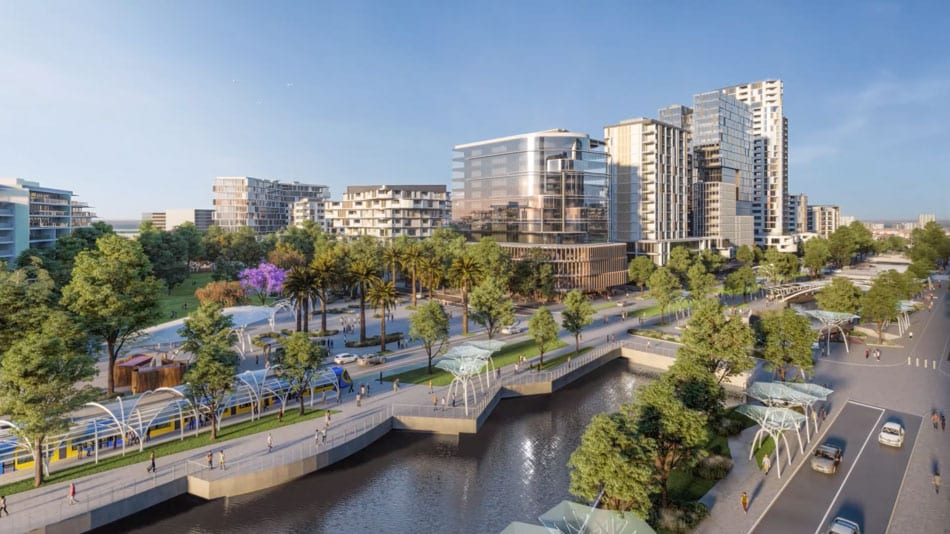 Indeed, it has a subsea technology cable that provides the fastest connection to Asia from the east coast as well as supercharged data connectivity to Sydney, which is now also complete.

See what I mean about being perfect for the new way of life?

If that wasn’t enough, buyer enquiry from southerners keen to relocate to the Sunshine Coast has hit record levels of late, which means a bigger pool of local employees available as well.

Usually, a city is being rebuilt, rather than built, because it has been the unfortunate victim of a natural disaster, like Christchurch in New Zealand.

That’s why the new CBD really was a ballsy play by the Sunshine Coast council all those years ago.

They knew that our region needed to create more employment for its residents as well as attract more businesses to our shores.

Little did they know that a global health emergency would see that vision become so perfect for our new lives in the years to come.