Property Armageddon is on the way… according to the media

If you have been reading property stories in the media over the past few days, you’d probably think that markets everywhere are tanking big time.

Seemingly, property prices are falling off a cliff and a massive influx of mortgagee sales are imminent.

Well, what a load of baloney!

My rant on this topic comes from the negative story angles that many members of them media have chosen from the latest data from CoreLogic.

Firstly, let’s take a look at these numbers, courtesy of CoreLogic, so you can understand what I’m talking about: 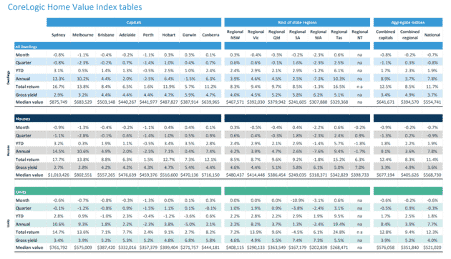 As you can see, median house values (the ones in the middle section) have remained stable over the past month as well as the past quarter everywhere – apart from probably Melbourne but its market had already peaked prior to the coronavirus.

Looking at the figures again for the year to date which is, you know, the first six months of this year – which included four months of a global health pandemic – and median house values have increased everywhere apart from Perth, but that market there has been on the nose for a while anyway.

Does this look like Property Armageddon to you, because it sure doesn’t to me!

But media headlines over the past few days have been fixated on house price falls, rather than the fact that markets held up pretty bloody well considering most of the world has been imprisoned in their own homes for months! 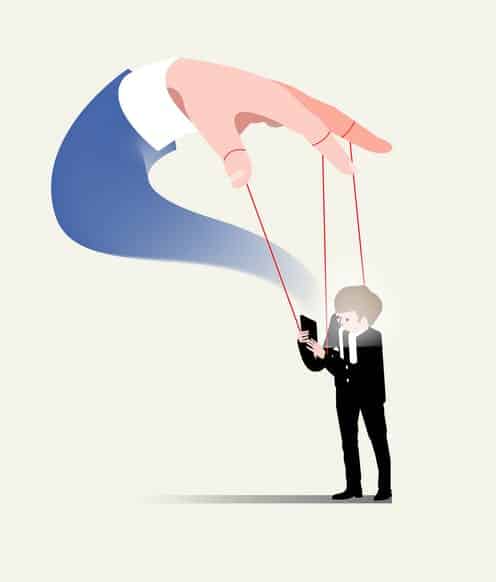 This is especially the case in Southeast Queensland, where agents started reporting stronger buyer enquiry from the start of May.

It seems that peak market fear was in April and once we could see green shoots of good news ahead, well, the buying and selling of real restate returned.

And it’s not just established properties that are being transacted – vacant parcels of land are being snapped up faster than you can say HomeBuilder stimulus package.

No one has any statistics on this yet, but the on-the-ground reality is that there are more buyers than vacant allotments available in many southeast locations at present.

In fact, I know an interstate buyer who missed out on five different lots, just because it took an extra day or two to get the paperwork finalised.

These sales will take a while to come through in official datasets, but those of us in the property investment field are under no illusion about what is happening.

The Brisbane and Sunshine Coast markets are firing up and those who can buy shouldn’t miss the chance to do so sooner rather than later.