Do you remember a few months ago, or even a few days ago, when lots of property watchers were predicting price falls from October?

Seemingly, the end of the JobKeeper wage subsidy was going to be the beginning of a market bust, according to a variety of property doomsday merchants.

Those of us in the know always knew that was never going to happen because of the low volume of listings underpinning property prices at present.

Plus, while there has no doubt been an increase in the unemployment rate, more than 90 percent of working age Australians still have a job of some description.

Over the past week, we all learned the JobKeeper wage subsidy was being extended for another six months.

The scheme will also feature reduced payments as well as stricter eligibility criteria.

Those people with a glass-half-empty mindset will probably now continue to sit on the sidelines until March, because they believe the price “cliff” will happen then. 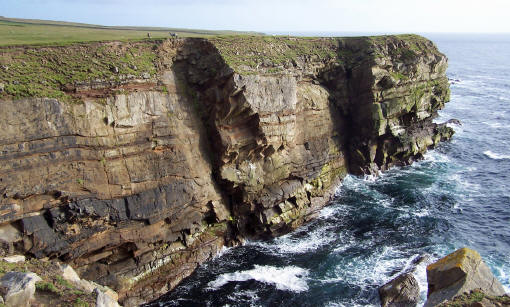 Those of us with a glass-half-full mentality on the other hand will continue to recognise the signs of stronger market conditions that have been in play for the past few months.

Rather than being a bad thing by pushing forward some metaphorical market woe, the extension of JobKeeper will boost buyer confidence in my opinion.

It’s no revelation that market cycles are as much about consumer sentiment as almost anything else.

However, property buyers and investors have become more sophisticated over the years.

This means that many understand the concept of buying when others are not, which is what we are seeing at present on the Sunshine Coast.

We are currently working on securing properties for local and interstate buyers, who have secure incomes as well as equity in their portfolios, who are keen to make the most of the current market conditions.

They recognise that most people were nervously waiting to “see what happens” in September, which has now blown out to March next year.

On top of this, property prices have a long history of resiliency in times of economic turbulence.

That latest median dwelling values from CoreLogic further illustrate this with prices in most capital cities remaining near or above their peaks.

For example, the median dwelling value in Brisbane is actually 1.3 per cent above its peak, which occurred in April 2018. 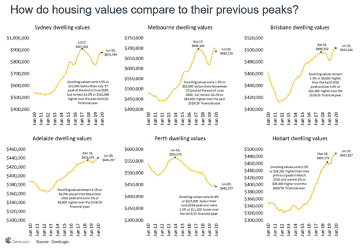 On the Sunshine Coast, the median house price was steady over the three months to June, which was peak coronavirus territory.

That shows us that even when our world has become a bit topsy-turvy, real estate holds its ground as a place of security and safety.

There is nothing on the horizon that will me make me stop believing that it won’t remain that way in the years ahead.