Did you know the last time there were so many Queensland first home buyers active in the market Kevin Rudd was the Prime Minister?

It was way back in October 2009, which also was in the middle of another global economic crisis! Back then, the world was struggling with a financial meltdown that ultimately infected the globe. This time, we’re dealing with a virus that has done the same thing!

You might be wondering why first home buyers have been so active during both periods of significant economic uncertainty?

Well, it’s because of the stimulus measures that are put in place to supercharge construction as well as underpin property markets during trying financial times.

A decade ago, it was the First Home Owners Boost, and now there are a variety of grants which can shave tens of thousands of dollars off the deposit needed to buy or build your first home.

In Queensland, between the $15,000 First Home Owners Grant, the $5,000 Regional Boost, and the $25,000 HomeBuilder Program, there is currently potentially $45,000-worth of grants available for first-time buyers!

On top of that, there are stamp duty concessions for Queensland first home buyers, which could save you up to $8,750 depending on the purchase price.

As the latest statistics show, these grants and concessions are helping hundreds of people realise their dream of homeownership sooner. 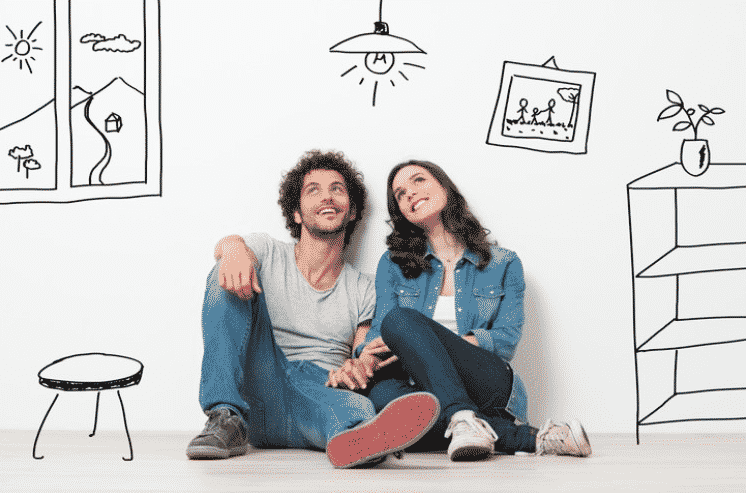 One of the many attributes that Queensland has over southern states – weather and lifestyle being the two most obvious – is housing affordability.

In Sydney and Melbourne, would-be property owners often have to settle for a one-bedroom unit because of the sky-high prices in those locations.

In Southeast Queensland, though, property prices remain affordable with plenty of opportunities in the $450,000 to $650,000 price range.

In places like Logan in Greater Brisbane, first home buyers can purchase a brand new four-bedroom house for less than $500,000!

Likewise, in Nudgee, which is just 13 kilometres from the Brisbane CBD, where first-timers can buy a new four-bedroom house for a smidge over $650,000.

On the Sunshine Coast, first home buyers are out in action in a big way and are regularly signing contracts on new affordable homes in master-planned communities such as Aura in Caloundra and Harmony in Palmview.

Others are keen to stake their claim near the train-line and are securing lots for new builds in the Glasshouse Mountains, Nambour and Woombye.

There is no question that the Southeast Queensland property market is experiencing solid market conditions – with all indicators suggesting it will strengthen even more in the months ahead.

Savvy first home buyers are not waiting around for that to happen and are starting their property ownership journeys now.