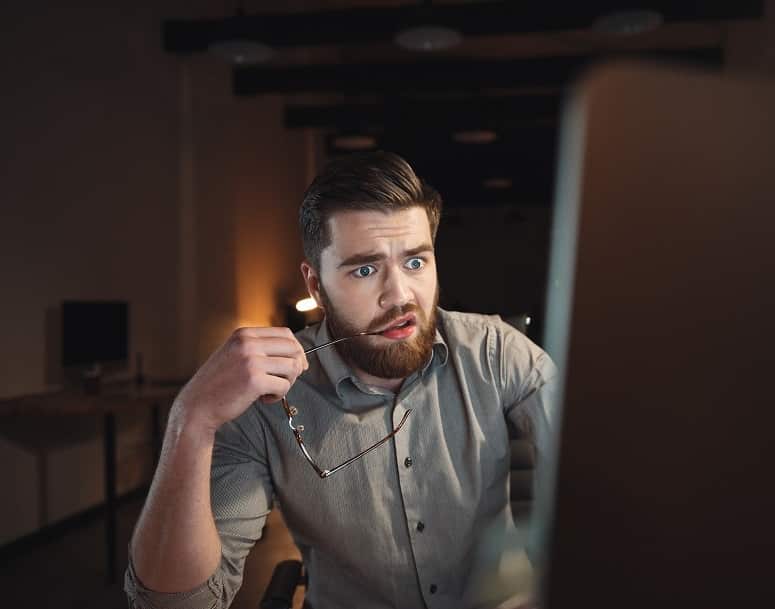 But don’t panic – there is still a first home owners grant available – it has just been lowered back to the original amount of $15,000 that it was before the increase last year. Although there are still a couple of criteria you have to meet to be able to cash in on this grant……… You can not have owned property before (either on your own or within a company or family trust structure) and the property can not exceed $750,000. The Palaszczuk Government’s $20,000 grant was designed to help Queenslander’s get into their first home. It was also designed to stimulate activity in the local construction industry by restricting the grant to only buying or building new homes. The grant was raised from $15,000 to $20,000 in the 2016 State Budget, and it was designed to last six months, but its sucsess led to the grant being extended for a further 6 months.

Figures from the state government show the grant has been given to build 7847 new properties from July 1st 2017 until March 31 2018. The suburbs between the Gold Coast and Brisbane had the most grants approved with 910 in the Logan area and 901 in Ipswich.

“That grant has been responsible for a lot of growth in the construction sector here,” Deslie Taylor at Mortgage Choice Ormeau said. “A lot of these people would have bought an existing home, but now they realise that (a new home) was the best financial option for them.” 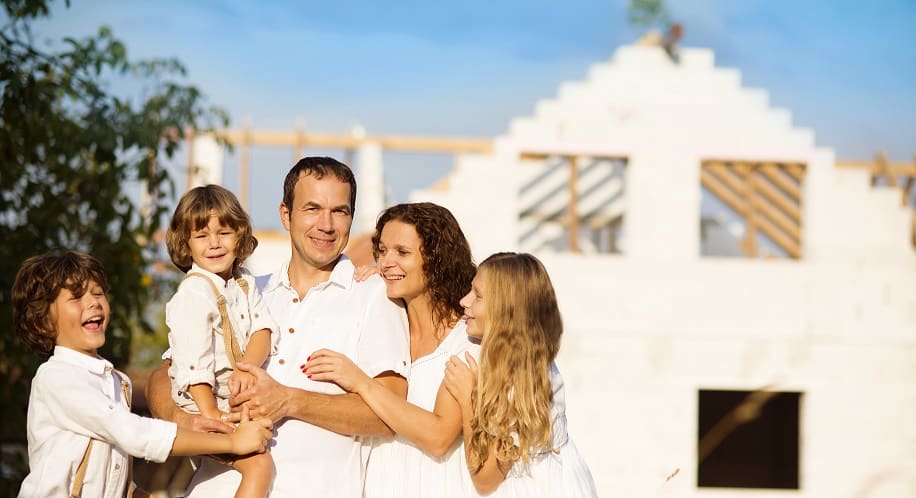 The vast majority of people she saw that took up the grant were couples and families, although she did say there were a handful of single people that used it with the purchase of units. The grant was not for everyone, and she said most people that took it up would eventually move on to a larger home a few years down the track.

So it’s not all bad news, the grant has been lowered – but at least it is still there! We have helped lot’s of our clients secure their new home by using this grant. If you are considering purchasing your first home you should definitely consider building new and taking advantage of the $15,000 grant that is currently still available. 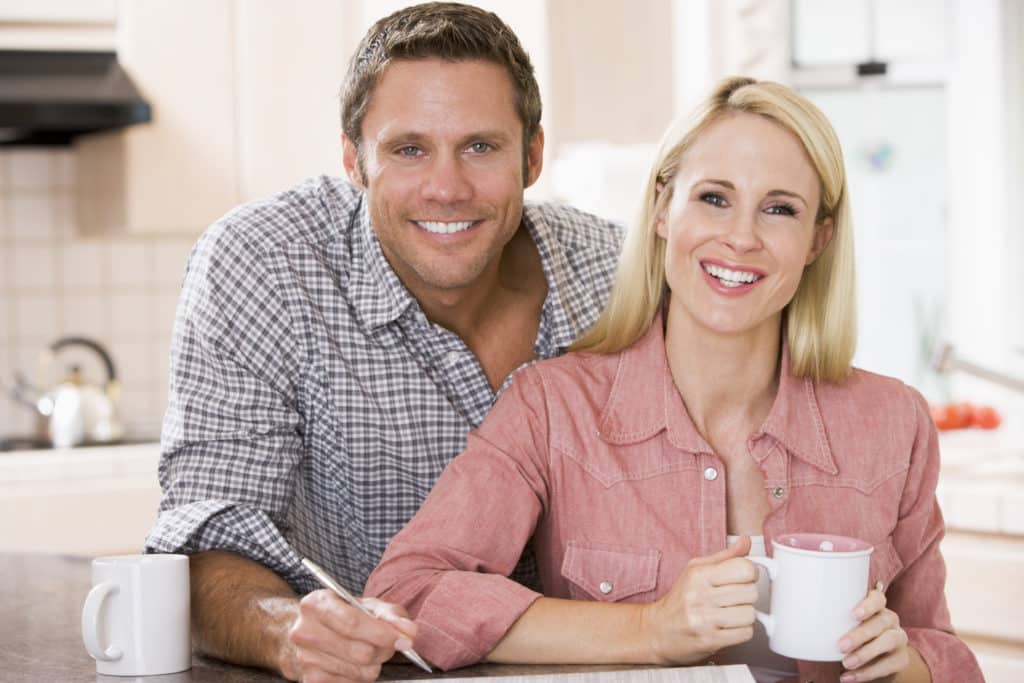 Give us a call here at Blue Wave and we can chat about how you can make the most of this albeit smaller but definitely still valid – first home owners grant.