Statistics Are IN! Sea / Tree Changes Are Where It’s At 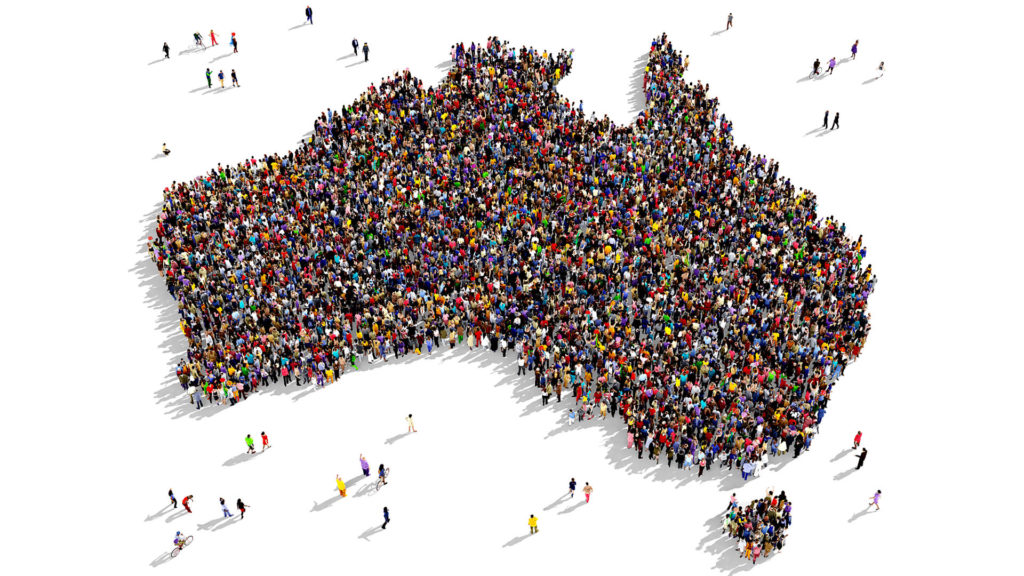 Every year data is released by the Australian Bureau of Statistics on the national migration across Australia. The latest publication is showing that a growing number of interstate migrations are those looking for a sea / tree change or are heading to the outskirts of the capital cities.

In fourth place with 4,216 people arriving to it’s boarders is Geelong.  This number is forecast to increase dramatically with the incentives given by the Victorian Government such as doubling the FHOG in regional Victoria and cutting Geelong’s pay role tax by 25%.  This margin is by far the lowest tax in the country and will attract many new businesses to the city in the coming months and years.

The below table shows the top and bottom performers for for net internal migration nationally over the 2015-16 financial year. 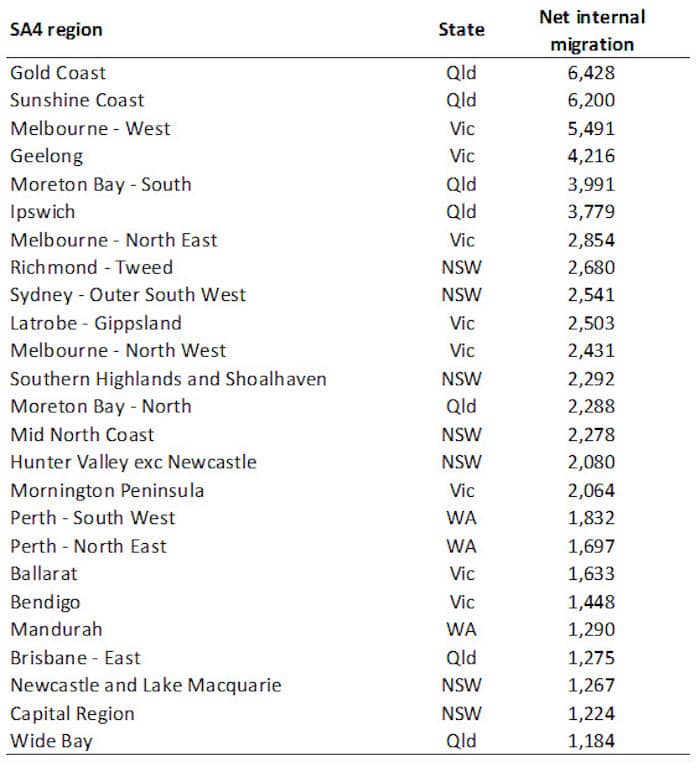 This national data has been collected since 2006  and the Gold Coasts figure of 6,428 persons migrating to the area from within Austraia is the highest on record and 39.4% higher over the past year. It was also the first time since 2006 that the Gold Coast had seen the nation’s highest rate of net internal migration.

Of the top 25 regions, 13 were located outside of the capital cities. These regions were a mix of sea change and tree change type locations. Coastal and hinterland regions, especially those within easy commuting distance of the major capital cities are showing strong price rises which reflects in these migration statistics.

Out of the 12 capital city regions on the top 25 list none were inner city areas in which high rise unit development is at extraordinary high levels and the population density  is increasing. The 12 areas are leaning more towards an increase in greenfield development rather than higher density new housing.

With most of the migrating population looking for a sea / tree change we have just the properties for them. We have many investment options either in the hinterlands on near the ocean and they are ready to go now! If you are looking to get your investment portfolio off the ground, now is the time to act! Call Chris on 0434 449 455 to go over your options.

Check out all the sea / tree change properties we have currently available on our HOT PROPERTY page!