Sydney A Challenger To The Big Seven Established World Cities 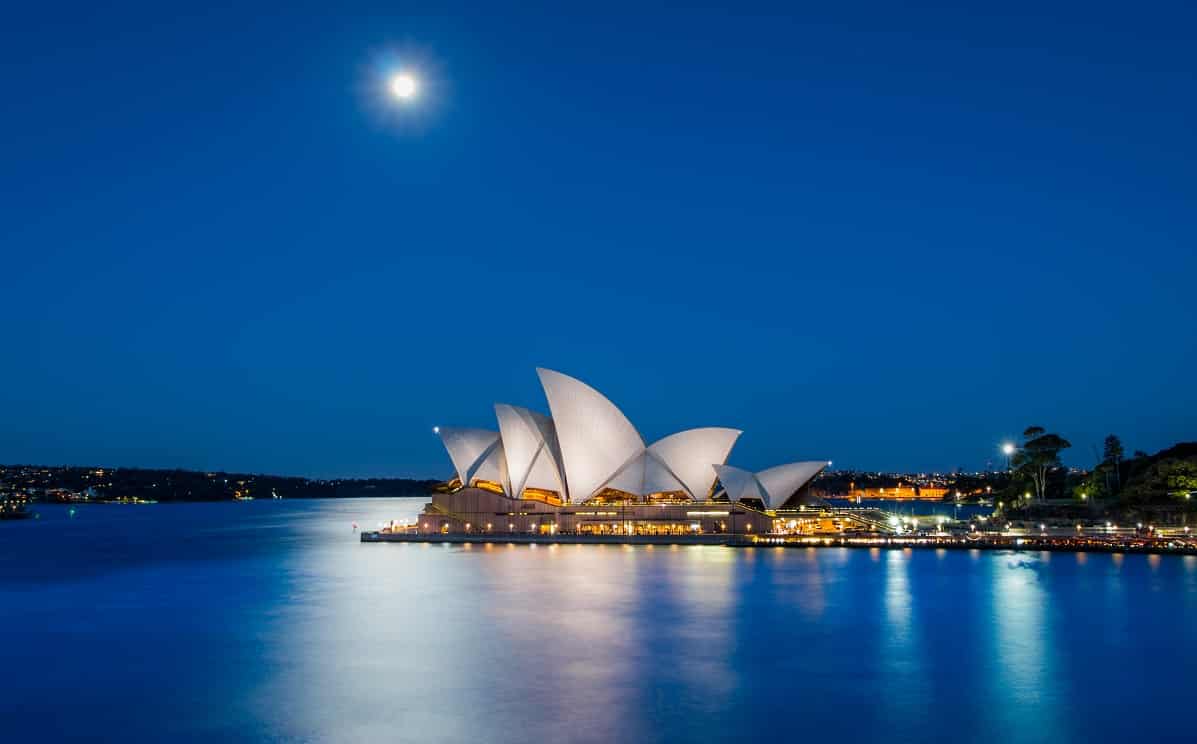 Sydney is hot on the heels of the “Big Seven” established world cities, according to a new report by JLL and The Business of Cities.

The report, The Universe of City Indices 2017: Decoding City Performance includes analysis of 44 of the most robust city indices. These indices have a bearing on how we understand city dynamics — guiding investors, businesses and workers as they make location choices.

And a “second tier” of cities has emerged just behind the Big Seven ( London, New York, Paris, Singapore, Tokyo, Hong Kong, Seoul — are the archetypal established world cities). Most of these cities have graduated from their previous status as “new world” or “emerging world cities”, having started to acquire more of the assets and characteristics of the seven leading cities.

Sydney has graduated from the group of new world cities to enter the “contenders” category. Sydney is amongst 10 contenders, including Beijing, Shanghai, Amsterdam, San Francisco, Toronto, Madrid, Los Angeles, Chicago and Washington DC.

JLL and The Business of Cities have reviewed over 300 city indices to reveal 10 imperatives for a successful city, from fostering innovation and investing in infrastructure, through to ensuring transparency and building brand.

Some of the key strengths of Sydney include quality of life, transparency, high levels of direct real estate investment (Sydney ranks 17th globally) and the city’s global reputation. Sydney is ranked second in the world for Brand, with Melbourne topping the list. New York is ranked third, Toronto fourth and Amsterdam at number 5.

CEO of JLL Australia, Stephen Conry said, “Two clear messages to emerge from this analysis by JLL and The Business of Cities is that more cities are becoming competitive with the biggest and best cities; and that the leading cities have to future proof in terms of their infrastructure and economic base. The fact that Greater Sydney is in the middle of a huge transformation on the infrastructure front is great news in this regard.” 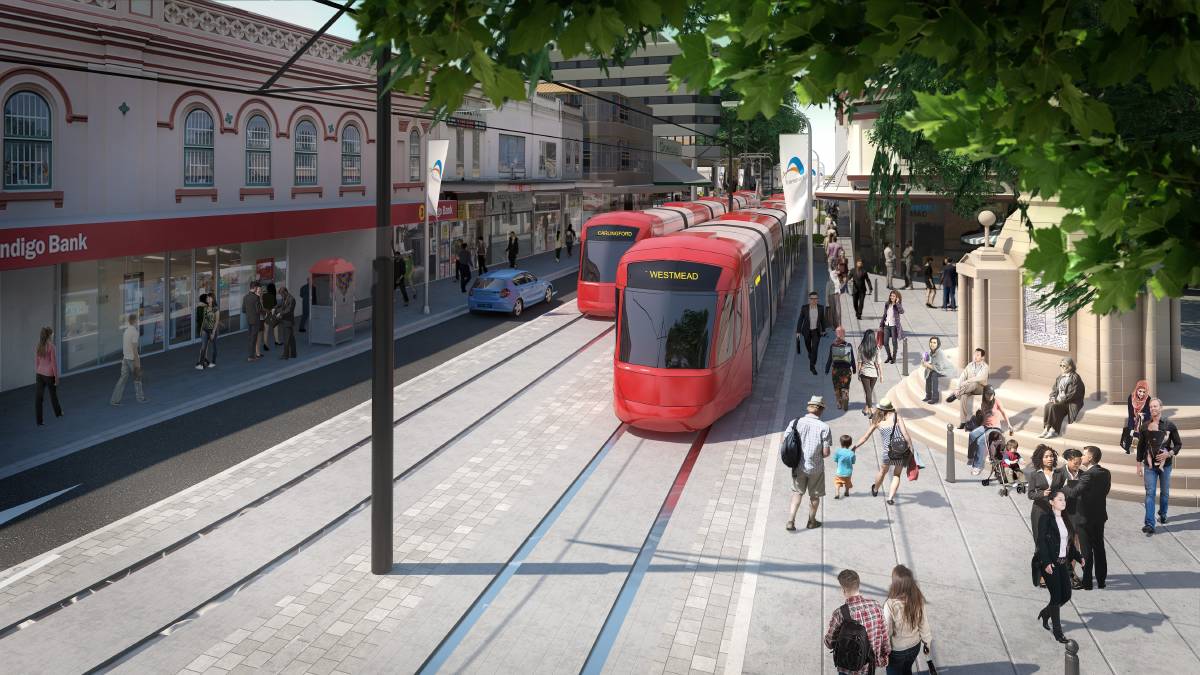 “The CBD light rail, the first stage of the Sydney Metro and the WestConnex road system – all will begin to come online over the next five years, and all will have significant impacts on the movement of people across the metropolis.

“This imperative to future proof outlined in the report states that Sydney is midway through major reform processes and has the challenge to ensure these arrangements are fit for purpose.

“Resilience and affordability present additional challenges that cities have to address to future proof,” Conry said.

JLL’s Director in Global Research, Jeremy Kelly said, “These indices have a bearing on how we understand city dynamics and serve to guide investors, businesses and employees as they make location choices. They point to which cities have the ingredients for future success and help steer the real estate industry in its response to the rapidly changing urban landscape.” 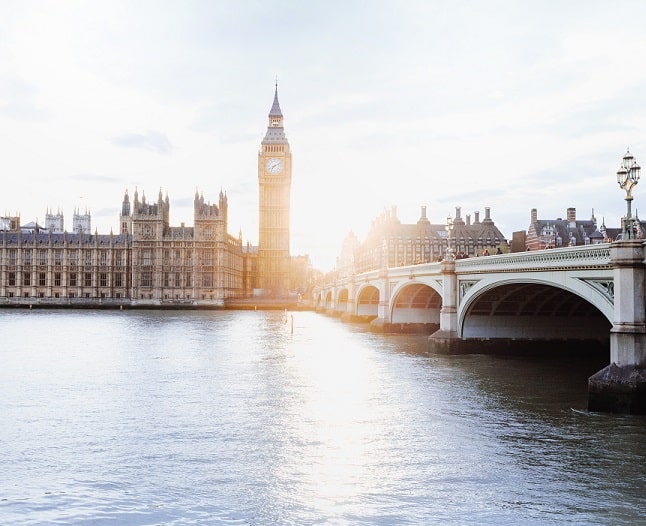 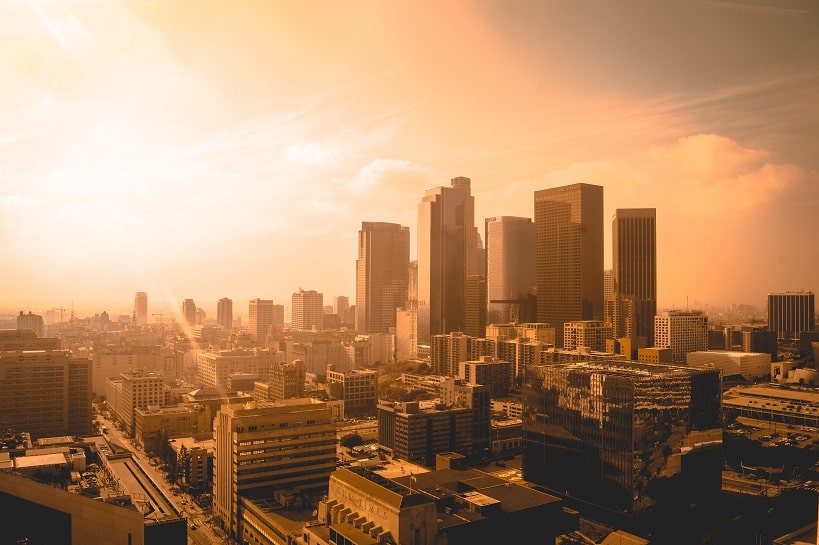