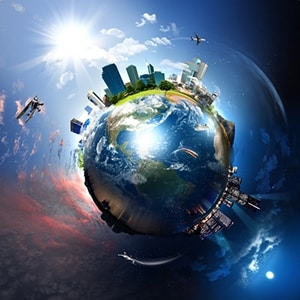 Last month, we reported that Sydney was hot on the heels of the established “world cities” — emerging in a second tier just behind the “Big Seven”.

Sydney a Challenger to the ‘Big Seven’ Established World Cities 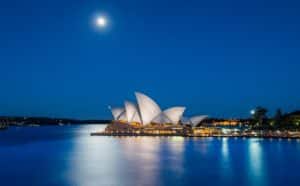 London, New York, Tokyo, Paris, Hong Kong, Singapore and Seoul — are the seven that have earned the “world city” title.

More cities around the world have started to check off “world city” status criteria, potentially challenging the destinations that most stimulate the world’s economy.

Beijing, Shanghai, Amsterdam, San Francisco, Toronto, Madrid, Sydney, Los Angeles, Chicago and Washington DC were ranked as potential “contenders”, having been promoted from their previous status as new world or emerging world cities due to acquiring more of the assets and characteristics of established world cities.

JLL’s report, Decoding City Performance, noted that Beijing and Shanghai are the two cities that have moved up from the pack of emerging world cities, closing the gap with neighbouring Seoul and Tokyo.

“Their assets are reaching a critical mass – in the case of Beijing, it is the city’s corporate headquarters, knowledge, media and innovation, while Shanghai has become a highly dynamic business and professional services gateway, underpinned by world-class infrastructure.”

Courtesy of The Urban Developer