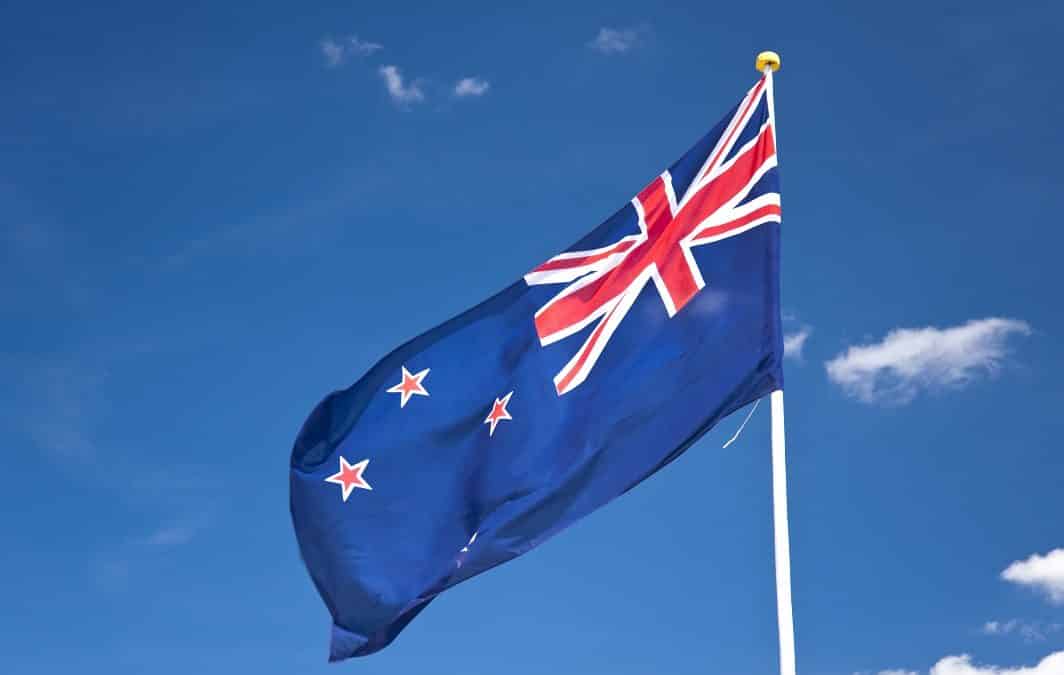 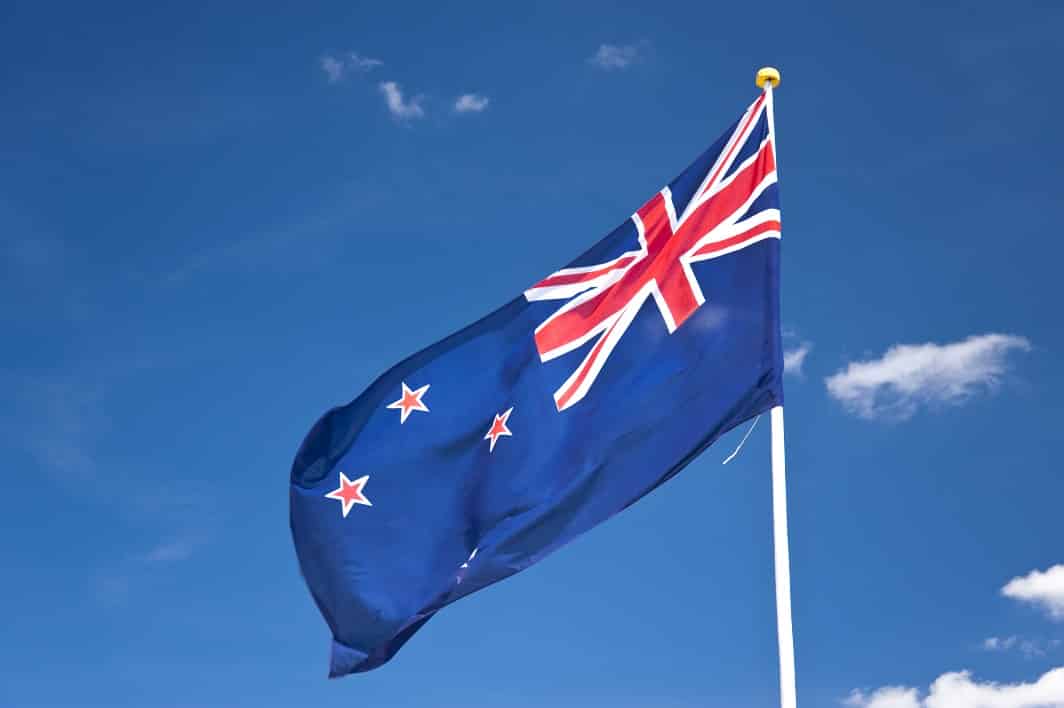 Our cousins across the ditch have a new Prime Minister and she’s making big changes already! Jacinda Ardern announced in a press conference earlier this week that the NZ government would be imposing a ban on foreign buyers purchasing existing homes in New Zealand. This is part of a bigger plan to attempt to reduce demand and ease affordability issues created by the country’s surging house prices.

But before you freak out and change all your retirement plans – the ban will not apply to Australians. We’re family remember! 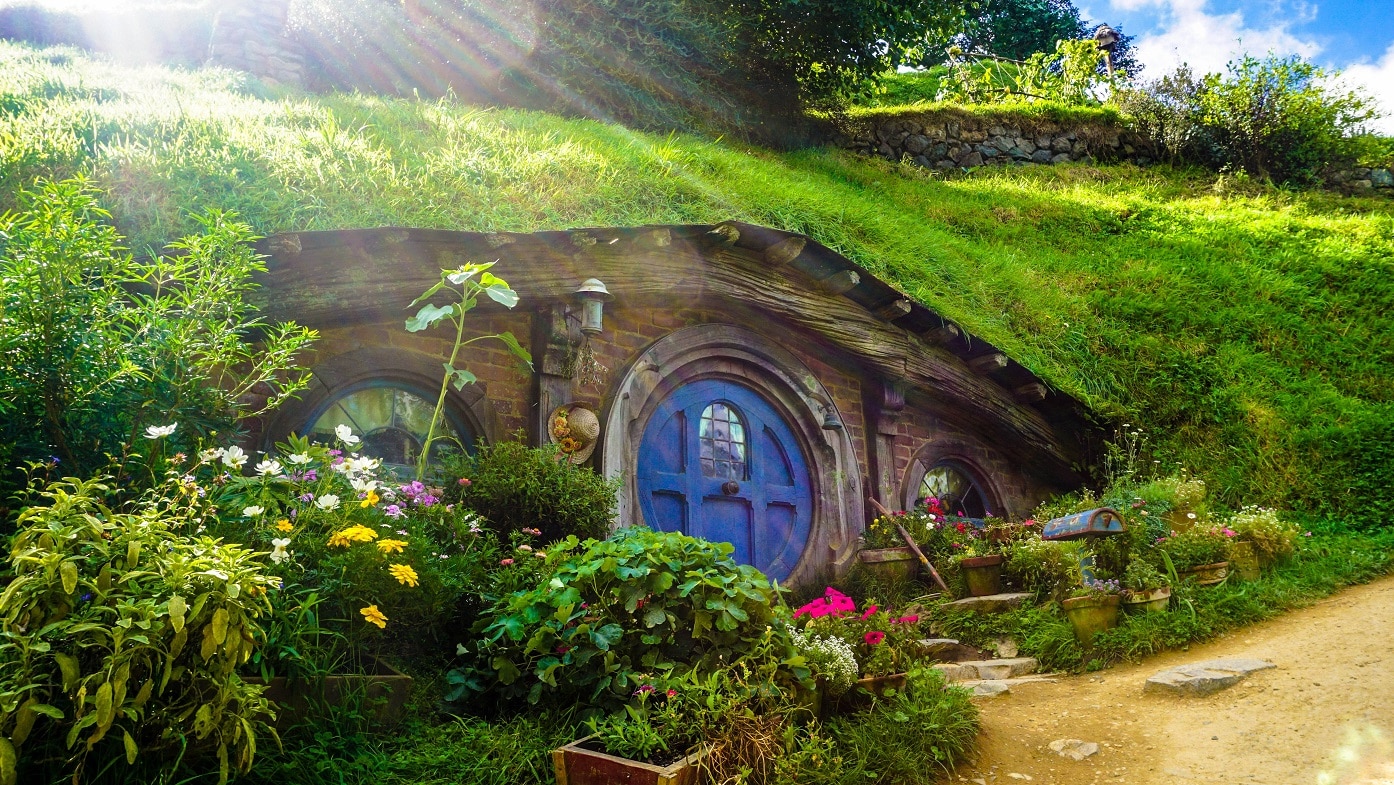 New Zealand has gained a reputation as a safe haven for the world’s wealthy— a place where wealthy survivalists or “doomsday preppers” can seek an escape from political upheaval in a stable western democracy far from “potential conflict zones”. In a New Yorker article published earlier this year, the island nation was identified as a favoured refuge for Silicon Valley’s elite:

Reid Hoffman, the co-founder of LinkedIn and a prominent investor discovered that New Zealand, is a favoured refuge in the event of a cataclysm. Hoffman said, “Saying you’re ‘buying a house in New Zealand’ is kind of a wink, wink, say no more. Once you’ve done the Masonic handshake, they’ll be, like, ‘Oh, you know, I have a broker who sells old ICBM silos, and they’re nuclear-hardened, and they kind of look like they would be interesting to live in. ”

Jacinda Ardern of New Zealands Labour Party had affordable home ownership as one of their campaign platforms ahead of September’s election. “Foreign speculators will no longer be able to buy houses in New Zealand from early next year. We are determined to make it easier for Kiwis to buy their first home, so we are stopping foreign speculators buying houses and driving up prices. Kiwis should not be outbid like this,” Ardern said. 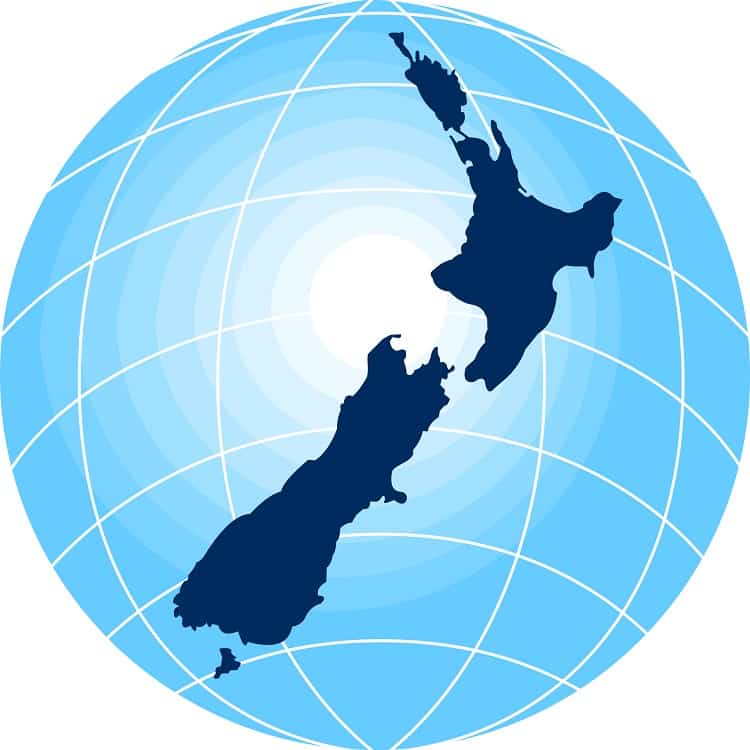 Ardern’s government will introduce an amendment to the Overseas Investment Act to classify residential housing as “sensitive.” This means that non-residents or non-citizens won’t be able to purchase existing residential dwellings. The legislation is expected to be introduced by Christmas and passed early in 2018.

What are your thoughts? Should Australia take note of it’s little cousins stance on the Overseas Investment Act. Should Aussie start to protect their real estate by banning foreign buyers from purchasing existing homes? Let us know what you think below!