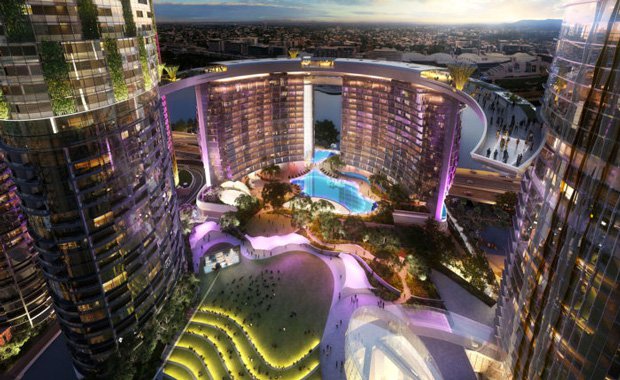 Spread the love
A wave of major development and infrastructure projects coupled with an improving economic outlook in Brisbane promises to create increasing employment, tourism and commercial real estate opportunities in Queensland’s capital.

Since the global financial crisis, Brisbane’s commercial real estate market has been in a state of healing and, according to a new report, there are brighter days ahead.
Commercial real estate services firm Cushman and Wakefield have forecast that the greater Brisbane economy will grow by 16 per cent over the next half-decade.

National head of research and co-author of the report Dominic Brown said that despite some stormy weather since the GFC, in 2018 and beyond a wave of major development and infrastructure have the potential to entirely alter Brisbane’s CBD. Specifically, seven major projects totalling $12.4 billion, have been identified in the report, Brisbane 2021.

Projects approved and under construction are the Edward St revitalisation, Howard Smith Wharves redevelopment, the Brisbane Quarter, Queen’s Wharf casino precinct and the Cross-River Rail. The Brisbane Metro transport system and Brisbane Live entertainment precinct are yet to be approved.

At the industry sector level, four of the top five industry sectors are forecast to show stronger growth, especially for IMT and professional services.Jobs are also expected to increase in the CBD and fringe markets, with an estimated 65,000 jobs over the next decade.

Proposed development and infrastructure projects targeting Brisbane CBD over the next 10 years are valued at over $12.4 billion, part of over $20 billion in projects across the city. “Together they will help deliver the Council’s vision of establishing Brisbane as a ‘new world city’,” Brown said.

At $3 billion the project will deliver over 1,000 hotel rooms across five hotels, a residential precinct of 2,000 units, a 100 metre sky deck, 50 bars and restaurants and a pedestrian bridge connection to Southbank.

Due in 2018 and valued at $11.4 million, this Brisbane City Council led project covers the entire length of the street with the retail strip bookended by “green gateways”. The initiative is to cement the precinct as a world class retail environment characterised by a broad, tree-lined boulevard.

Due in 2018 and valued at $110 million, the redevelopment of this 3.4 hectare site will include a 5-star “Art Series” hotel, exhibition space, restaurants and a new riverside parkland.

By 2036, forecasts expect 90,000 people travelling to work each day in the morning peak hours, so the $5.4 billion project will deliver a 10.2 kilometre rail link from Dutton Park to Bowen Hills, with 5.9 kilometres of tunnel under the Brisbane River and CBD, connecting to both northern and southern rail networks in and out of the CBD.

This will be Brisbane CBD’s first integrated, mixed-use precinct incorporating office, retail, hotel and residential uses. Valued at $1 billion, it will include Australia’s first purpose-built W Hotel, two-storeys of retail beneath a 40-storey office tower and an 82-storey residential tower, due in 2019.

Approval is yet to be received for the $2 billion development of an entertainment precinct located on top of the Roma Street rail interchange hub. Facilities include a $450 million, 17,000-seat arena along with multiplex cinemas, an amphitheatre and proposed commercial, residential and hotel towers.

Brisbane’s commercial real estate markets have languished over recent years as the negative impacts from the end of the resources boom rolled through the economy. Brown is confident the worst is now over and Brisbane has a bright future ahead.

“As we have seen in other cities, these projects should reinvigorate the Brisbane market and provide opportunities going forward. Within the CBD there could be opportunities to expand the city’s retail offering beyond its core in Queen Street mall along with redevelopment and repositioning opportunities for assets along Mary, Charlotte and George Streets.

Outside of the CBD, rapid transport projects are likely to make suburbs along the routes viable locations for future mixed use development projects as they become more sought after residential locations.”

Investment into Brisbane commercial property during the third quarter continued to strengthen, rising 35 per cent to $4.1 billion. This was driven by $1.9 billion in investment into the office sector reflecting more than 100 per cent increase over the June quarter.

Thanks to the Urban Developer for this awesome insight into Brisbane’s future! 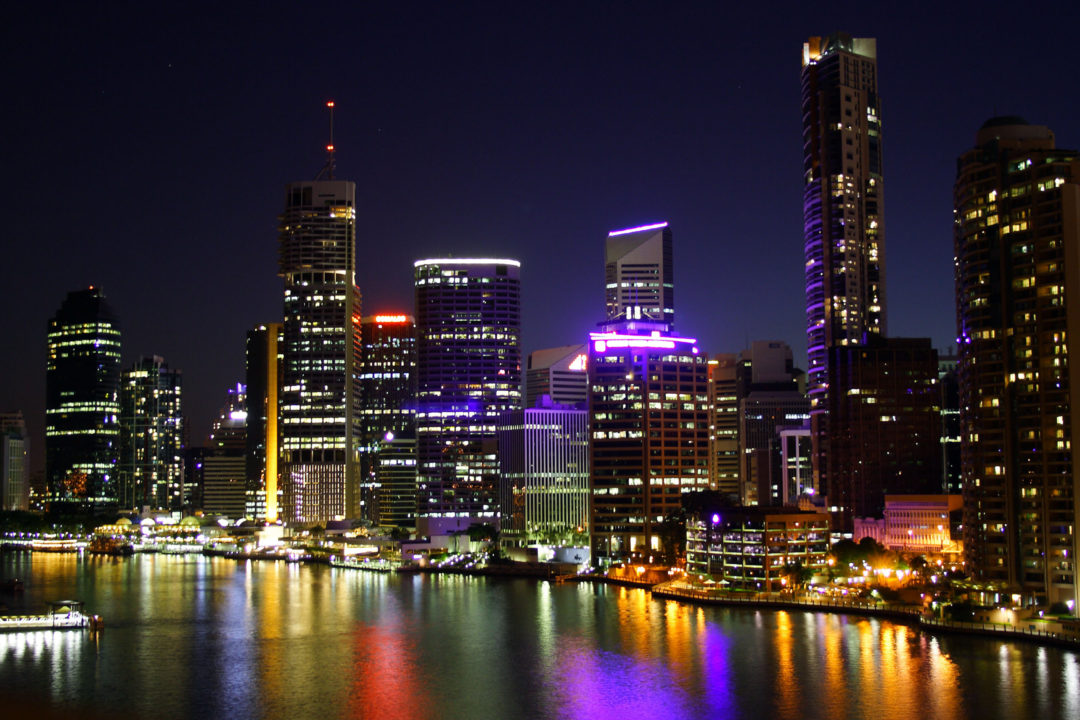 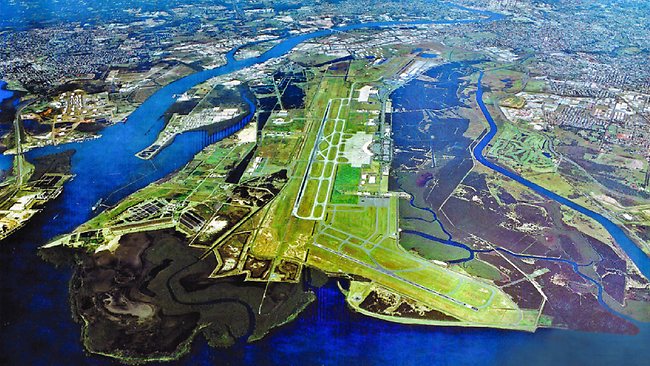