The $5.4 billion Cross River Rail is a new 10.2 kilometre rail line from Dutton Park to Bowen Hills, which includes 5.9 kilometres of tunnel under the Brisbane River and CBD.

By unlocking the bottleneck at the core of the transport network, Cross River Rail will allow more trains to run more often to enable a turn-up-and-go transport system for the whole of South East Queensland.

The current rail network is already nearing capacity and is constrained by a single river crossing and just four inner-city stations, causing the bottleneck that limits our ability to run more trains. 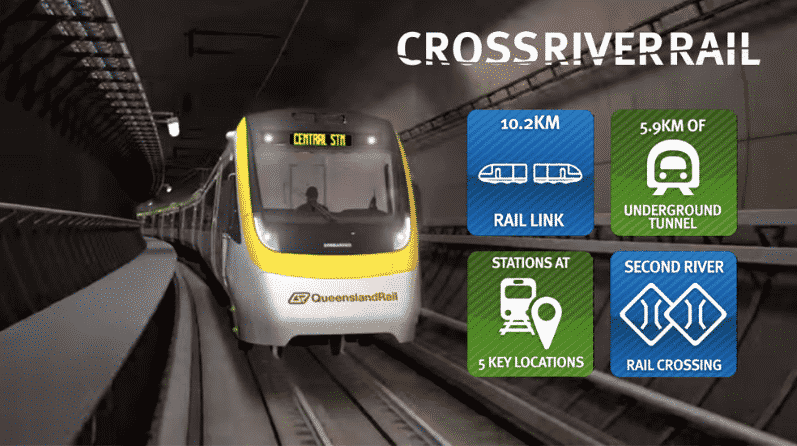 Precincts at Boggo Road, Woolloongabba, Albert Street, Roma Street and Exhibition will be significantly revitalised, helping Brisbane to evolve as a world-class city.

Cross River Rail will unlock the bottleneck at the core of our transport network, allowing more trains to run more often and integrating with new roads and bus services to enable a turn-up-and-go transport system for the whole of South East Queensland. 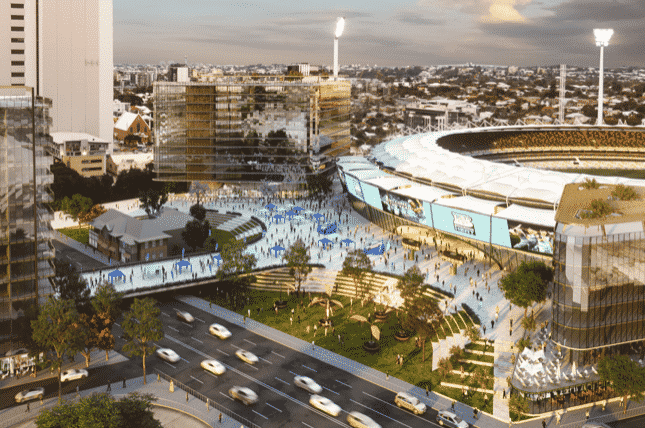 Cross River Rail is also the key to unlocking and enabling other rail network growth projects, such as building new rail connections to the Sunshine Coast, Ripley and Flagstone, because it maximises their productivity and enables efficiency.

With increased capacity for more frequent rail services providing greater connectivity to other public transport, Cross River Rail will encourage road users to use the train instead, helping to ease congestion on major arterial roads.

Cross River Rail is fully funded and in its second year of delivery.

Early works are now underway with major construction to start in late 2019.

Cross River Rail will be operational in 2024. 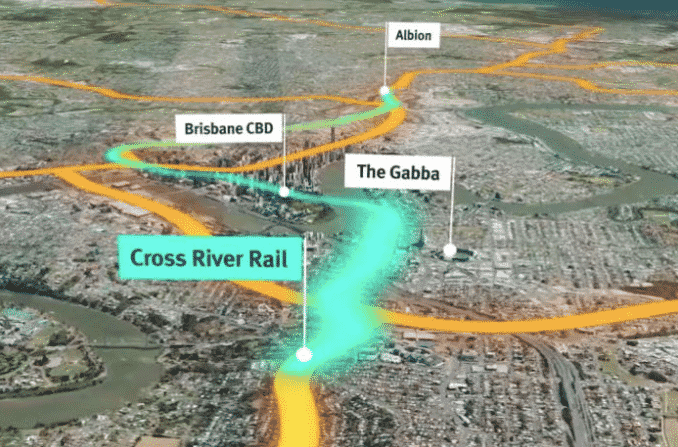 This is going to decrease the amount of time that it takes to travel through the city exponential and really help people get to their destination faster and with less hassle. with this new rail the infrastructure of Brisbane can only expand with a great amount of potential for the future of Brisbane. this is really the start for innovation within city to create easy access to public transport.

Check out more at https://crossriverrail.qld.gov.au.