The Wash Out of the Banking Royal Commission

As you would have heard now about all the Banking Royal Commission and what was the end result of about $100 million being spent on it was really the banks got a slap on the wrist, a few of the executives resigned, some small fines, there were major breaches by the banks, that the banking culture in the organisations is not very good, brokers should charge a fee for service model and kill it, and the banks cannot have wealth divisions as it is apparently a conflict of interest. 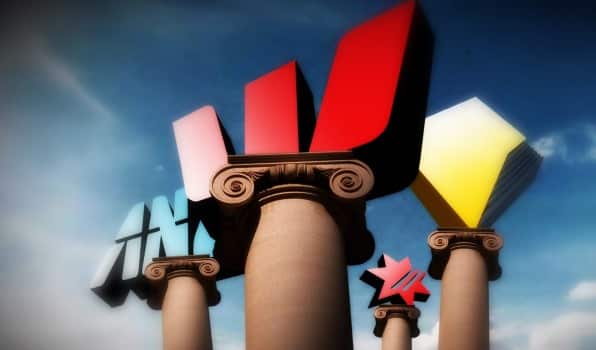 Of the 76 Recommendations there we 2 that tied to brokers regarding their upfront commission and the trail commission. The banking Royal Commission wanted to crush brokers and competition. This is exactly not what their objective was to try and make it less competitive. By brokers having to charge the client an upfront fee, this would like to turn the clients to go direct to the bank where there would be no fee to change. Therefore, reducing competition and letting the banks take back their monopoly of the market. 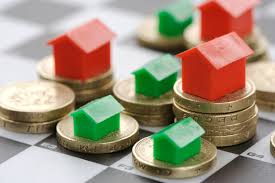 As both sides of government had a look at this and are now not going with one of the recommendations allowing brokers to receive an upfront fee, this would be the same as any other commission base industry where if you sell a product you get paid a commission from the company supplying the product. Both the major political parties Liberal and Labour have agreed to this. As far as the trail commission go the Liberals have said they will review and look at this in 3 years but don’t think the broker system is broken and provided good outcomes for the consumer. Labour have currently said they would scrap trail commissions from 1stJuly 2020, I know this does not seem like much and everyone thinks it’s a gravy train and they get paid for nothing. The after service, such as variations, rate checks, fixed rates, property valuations, investment strategies, loan structure changes, discharges, interest only to principle and interest. These are just some of the things we do, we are also physiologist, when time of family death, divorce or a life event happens that’s where we help to save people’s homes and give them security once again.

There is a good article from Chartered Accountants association of Australia.