Time is Running out to Apply for HomeBuilder Scheme 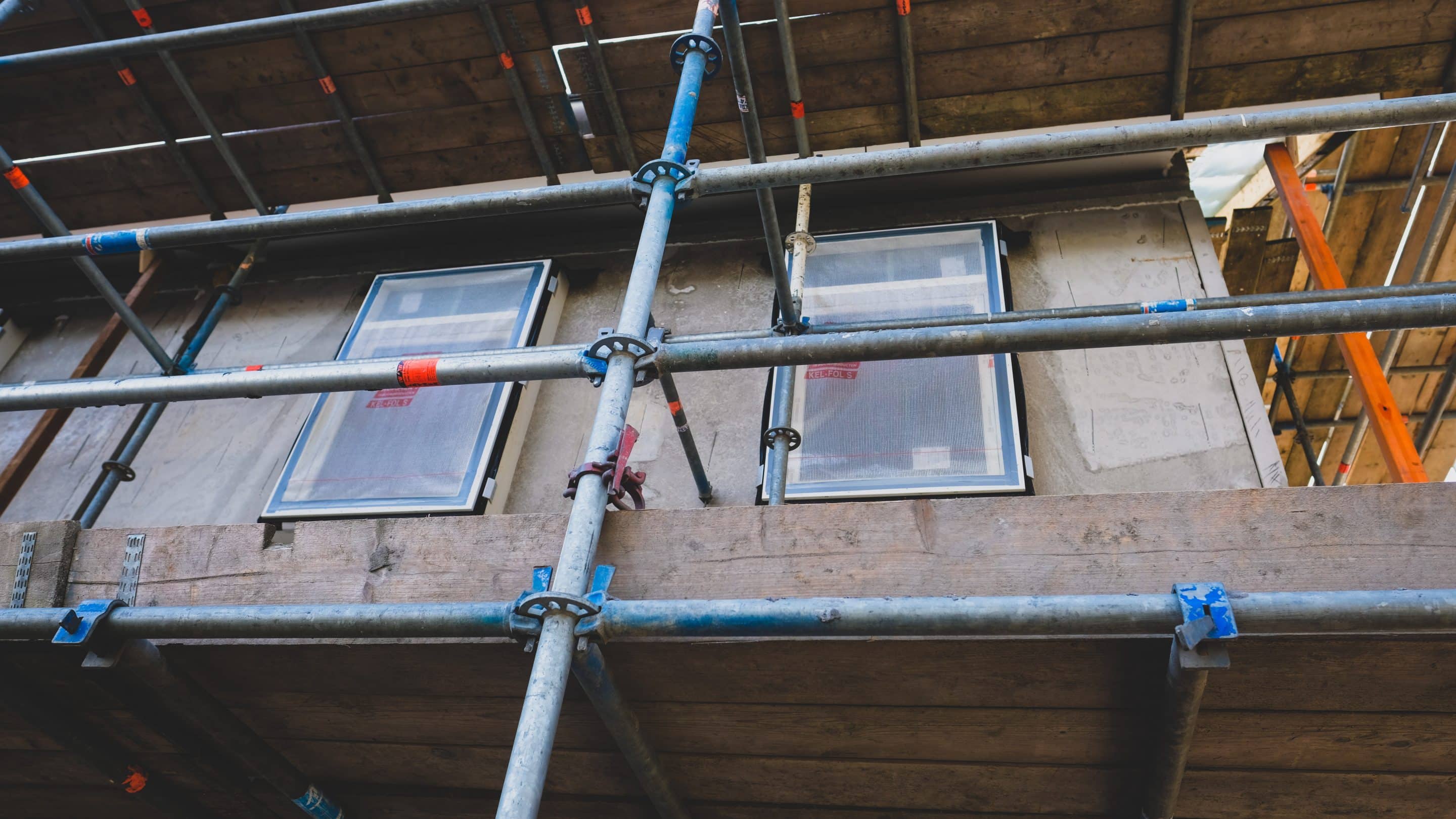 Did you know that at the end of December nearly 17,000 people had applied for the HomeBuilder scheme in Queensland?

The scheme was announced early last year to support the construction sector by providing a grant of $25,000 to build or buy a new property.

To say that the initiative has been a success is a bit of an understatement with about 75,000 people taking advantage of the grant around the nation before the end of last year.

Here on the Sunshine Coast, the government program has resulted in heady demand for new house and land opportunities.

However, developers have risen to the challenge by releasing more land to the market to keep up with the strong demand, which is a situation that is not changing anytime soon.

That said, a plethora of opportunities still remain to secure a strategic holding here on the Sunshine Coast. 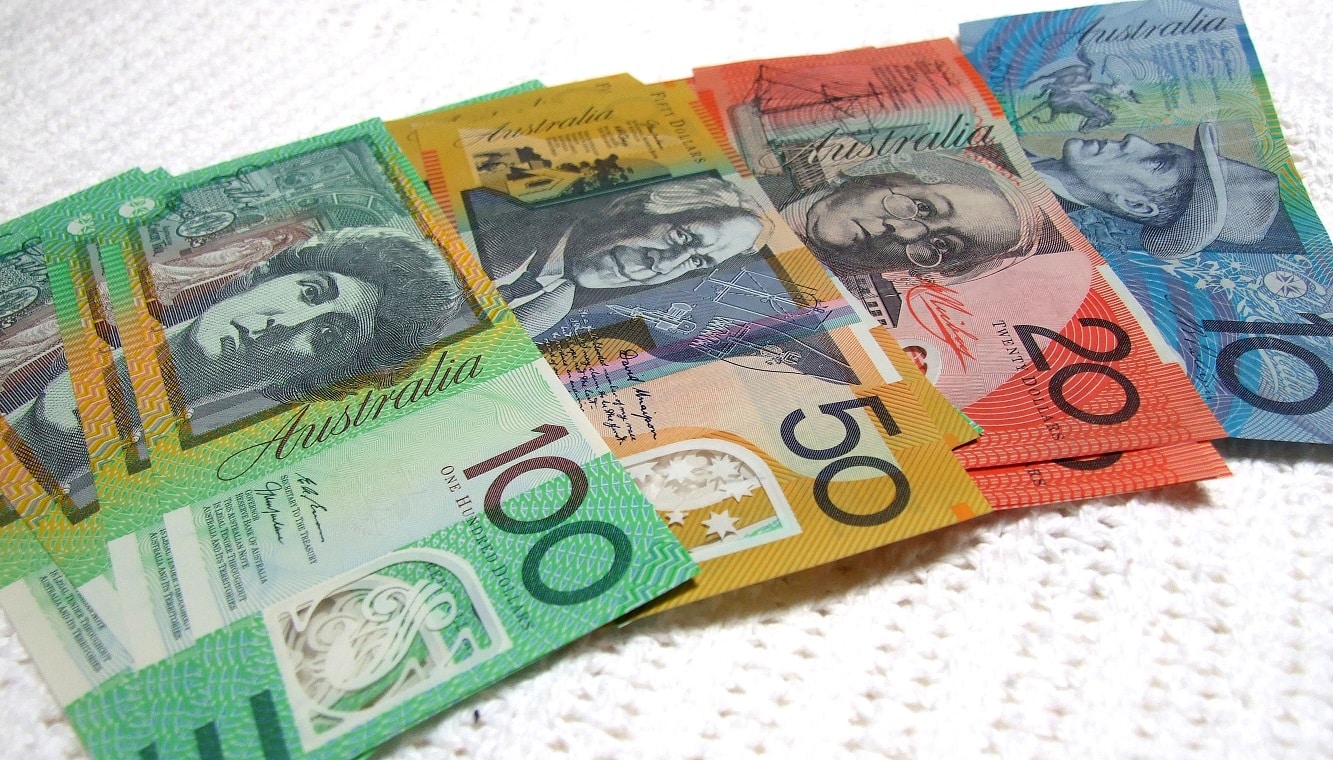 How much is the HomeBuilder grant now?

The Federal Government’s HomeBuilder scheme was extended beyond its original deadline last year but there has been change to the grant amount.

Eligible purchasers in Queensland can access a $15,000 cash grant for signing a contract to build or buy a new property between 1 January and 31 March this year.

The buyers and the new property or new build must meet the government’s criteria, including maximum purchase prices and buyer incomes, with each State having its own unique property price points as well.

The scheme also requires buyers to apply before 21 April 2021 and provide all supporting evidence by 30 April 2023.

So, as you can see, time is running out for anyone keen to take advantage of, not only the opportunity to receive a significant sum from the government to buy or build a new property, but also to make the most of the rising market conditions on the Sunshine Coast.

In essence, buying a property now, which may not be completed for several months, means that you can take advantage of the potential for capital growth while it’s being constructed. 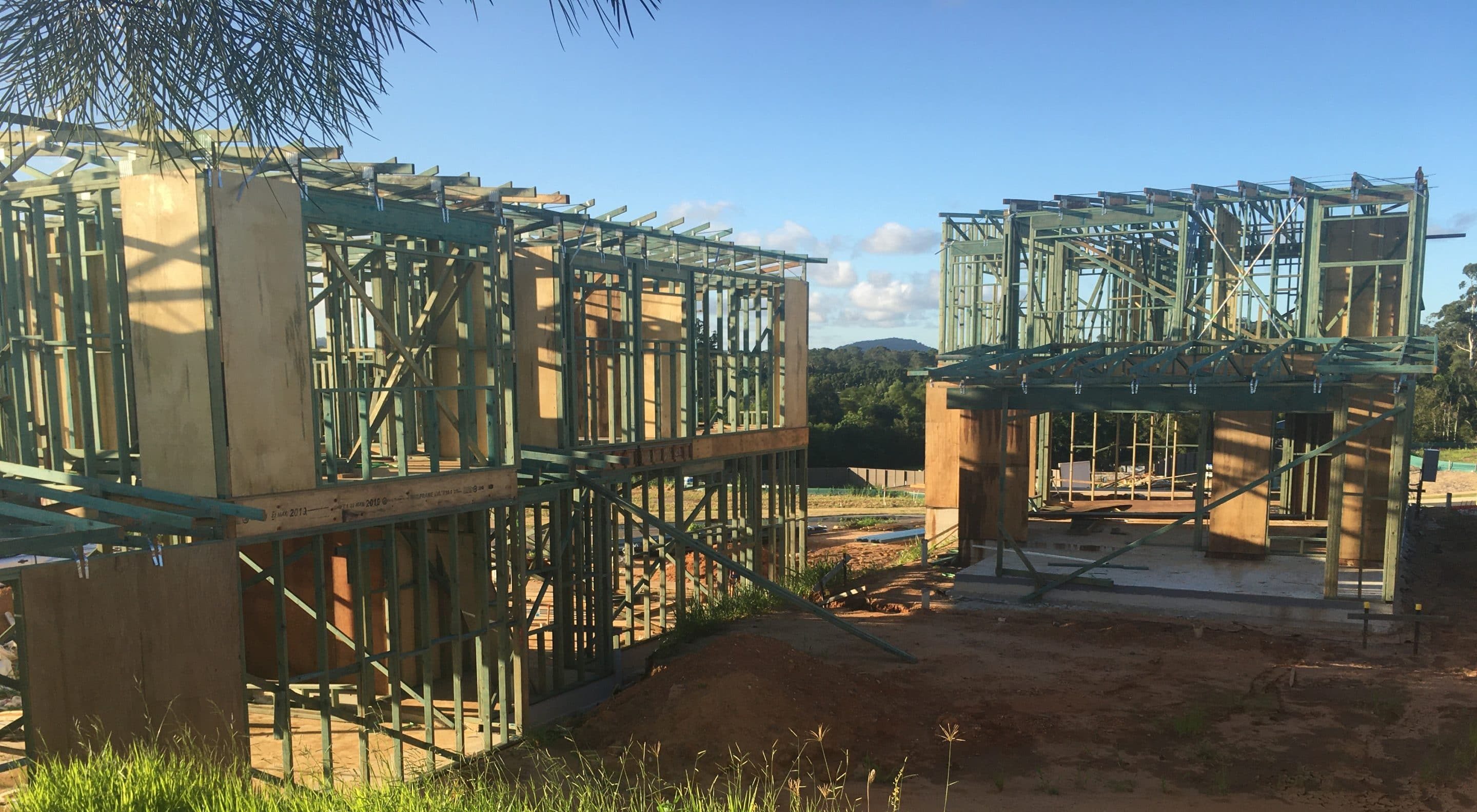