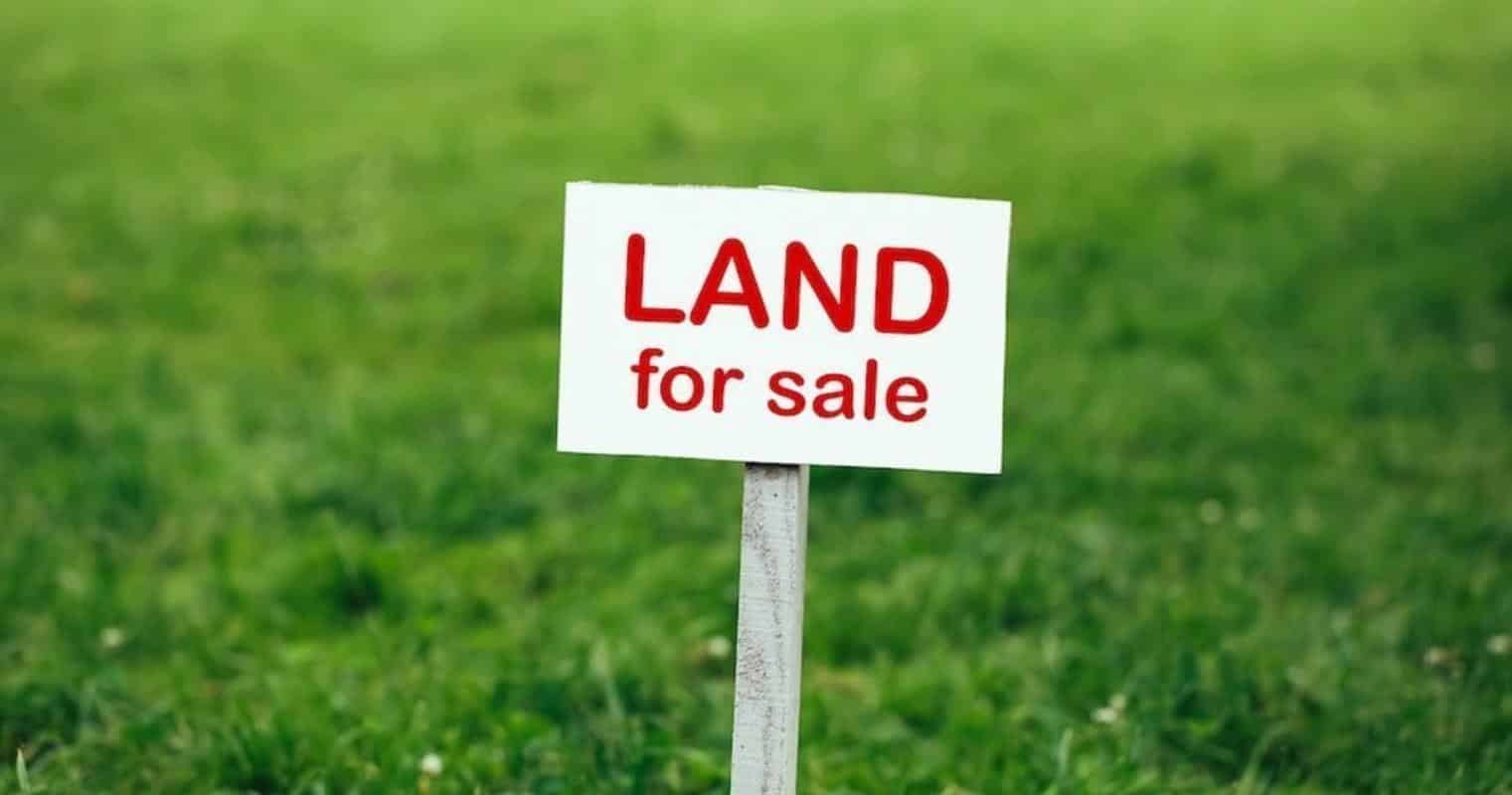 You know what they say about land? They’re not building any more of it!

And, there is currently less of it than there was six months ago across Southeast Queensland because buyer demand is so strong.

A combination of affordability as well as various government schemes and incentives is driving homebuyers and investors to stake their claim on their own patch of southeast dirt.

Prices are starting to inch up, but there is still plenty of opportunity to buy affordable land in strategically-located estates in Brisbane and the Sunshine Coast.

In fact, the latest expert research is showing there is booming buyer demand for land in action. 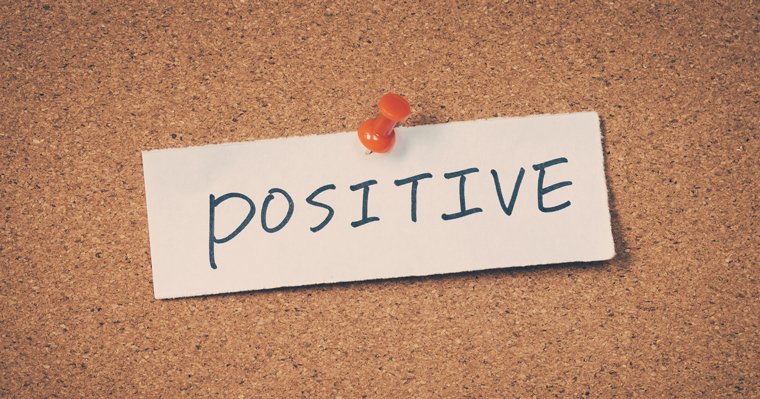 According to Herron Todd White’s newly released Month in Review, the increase in land sales and prices is due to a number of factors, including confidence in local market conditions.

There’s no question that current, and future, interstate migration is helping to boost sales.

Another factor is super low-interest rates because money has never been cheaper, which means that it costs less to invest in not only an income-producing asset, but also one with serious capital growth upside.

Yet another reason is the potential to access the $25,000 HomeBuilder grant as well as $15,000 for first homeowners in Queensland who buy or build a new property.

On top of that, there are existing stamp duty concessions for first home buyers in the Sunshine State.

This means that pulling together a 10% deposit has never been easier for those dreaming of making a start on their property ownership journey.

Finally, Brisbane and the Sunshine Coast offer a relatively inexpensive option for buyers, which is a key consideration for more people as we move forward from the pandemic.

A capital city like Brisbane provides buyers with the chance to own a new home within easy reach of a major CBD at substantially less than it would cost in Sydney or Melbourne.

On the Sunshine Coast, the Aura and Harmony estates have been recording solid sales volumes with some stages sold out, at or soon after, release.

Resales in these estates have also been recording good value growth within less than a year of ownership.

These strong results are not just limited to beachside suburbs either, with solid demand and notable value increases, being recorded in hinterland areas as well.

Valuers are also reporting that the strong demand is supporting valuations at settlement as well.

It’s important to understand the market movement I’ve described does not mean that there are not plenty of opportunities for homebuyers and investors.

Rather, it’s a sign of the early stages of strengthening market conditions – with the smartest buyers choosing to buy sooner rather than the later in the cycle.