What’s Ahead for the Sunshine Coast Property Market in 2021?

The Sunshine Coast weathered the storm from the pandemic better than anyone could have predicted with all sectors of the market firing on all cylinders at the tail-end of 2020.

A combination of factors is underpinning the region’s property market, with major infrastructure projects, low interest rates, as well as already strong interstate migration, which is expected to strengthen even further.

The Sunshine Coast region was the most consistently strong performer over the year ending September for median house price growth with prices firming by six per cent, according to the REIQ. 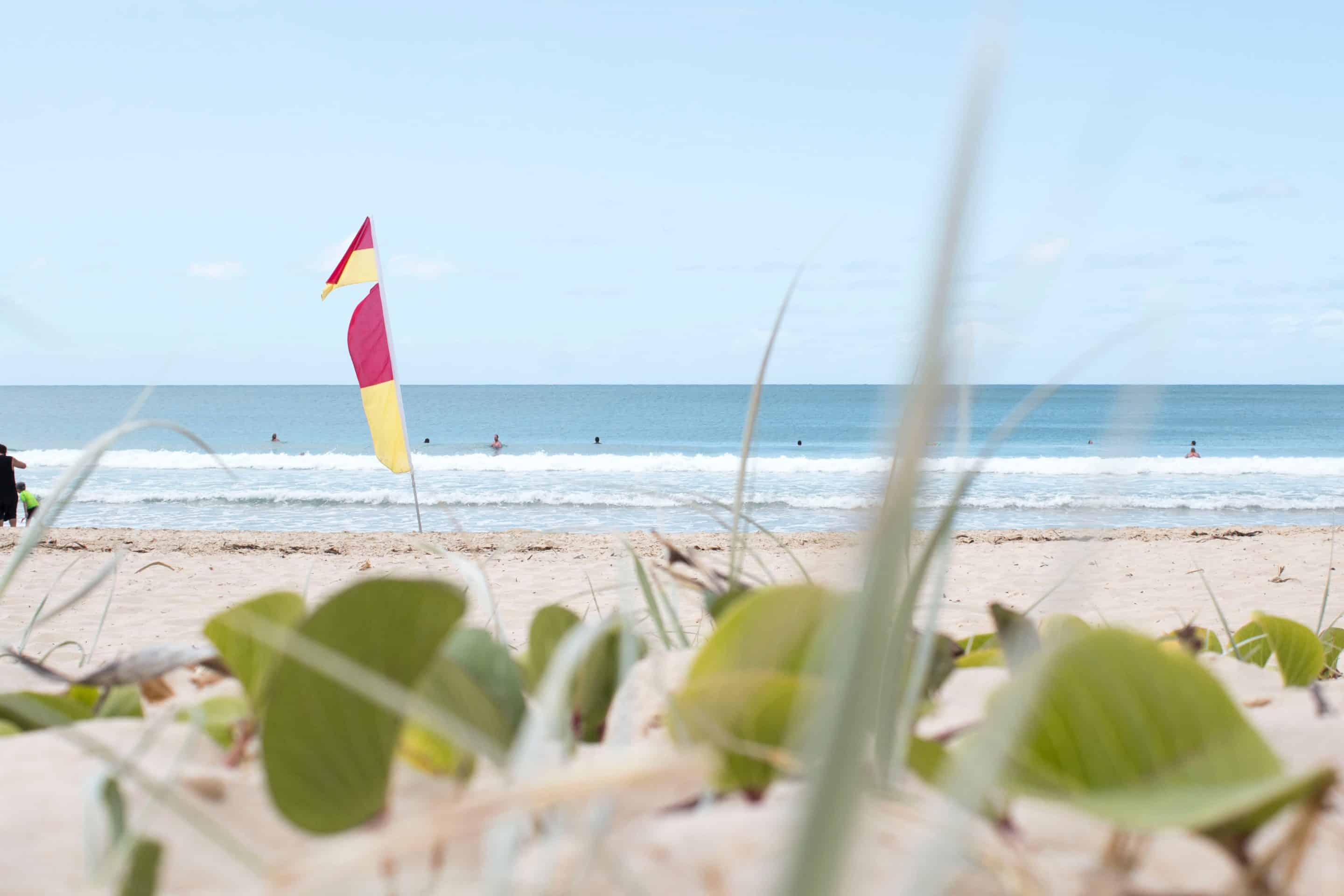 The region’s unit market has also not suffered the malaise that impacted many other major regions over recent years and is continuing to record solid price growth.

Demand for vacant land is also strong with developers struggling to keep up with potential buyers.

On top of all the above, the coast region has a vacancy rate of just 0.6 per cent, which is resulting in rising rents.

It seems that the pandemic has had no negative impact on the Sunshine Coast market, with median house prices continuing their upward trend throughout the year.

Noosa remains number one of all major regions across the State with an impressive 3.6 per cent quarterly increase to $895,000 and was the clear leader over the year with growth of 11 per cent. 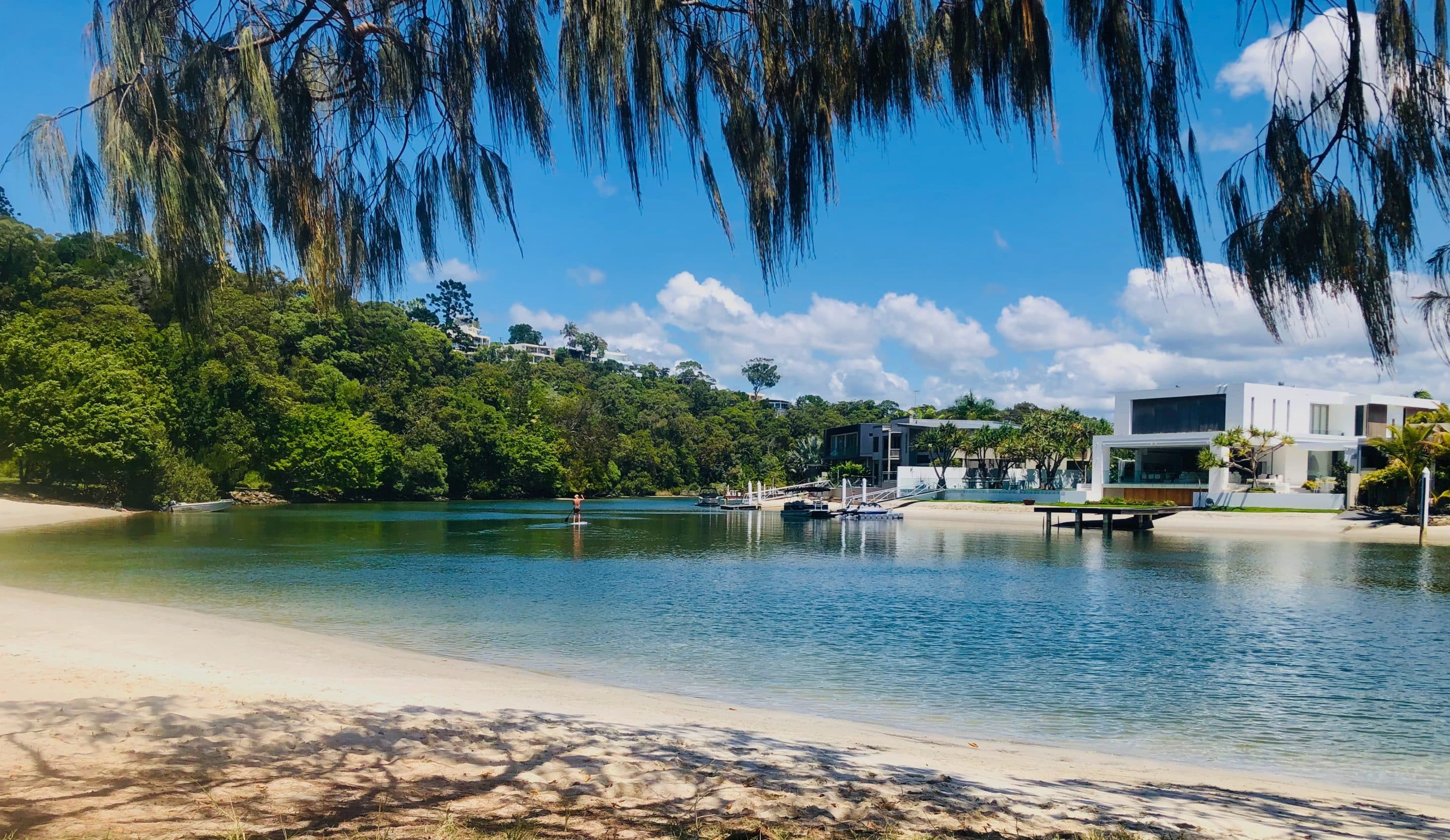 While the charms – and high property prices – of Noosa are well known, the remainder of the Sunshine Coast is also kicking serious property goals with quarterly growth of 1.8 per cent and an annual median house price rise of 5.3 per cent. Its annual median is now $611,000.

The robust market conditions continued over the September quarter, even with the Queensland border remaining closed, plus enquiry from southern buyers remained strong in the last few months of the year.

However, it is a confluence of positive factors that is underpinning the Sunshine Coast market with a myriad major infrastructure projects well under way, low interest rates, as well interstate migration occurring at the same time.

Perhaps unsurprisingly, lifestyle properties are in hot demand from buyers’ post-pandemic, but all housing types were attracting plenty of potential buyers.

Properties that are priced correctly are not lasting long on the market with buyers prepared to pay a premium to secure their slice of coast real estate.

While plenty of other locations around the state have had sluggish unit markets over recent years that has not been the case for the Sunshine Coast.

With many regions, including Brisbane, struggling to return to price points from five years ago, the coast unit market has made healthy price gains over the same period.

With many of the region’s unit developments offering excellent positions near the coastline, as well as more affordable entry points, demand is expected to continue as well as strengthening prices.
Government grants have significantly stimulated the vacant land market on the coast with developers struggling to keep up with demand.

The uptick in demand has yet to flow through to official statistics, but with a median vacant land price of $270,000 on the Sunshine Coast, it’s not hard to understand why this segment of the market is firing. 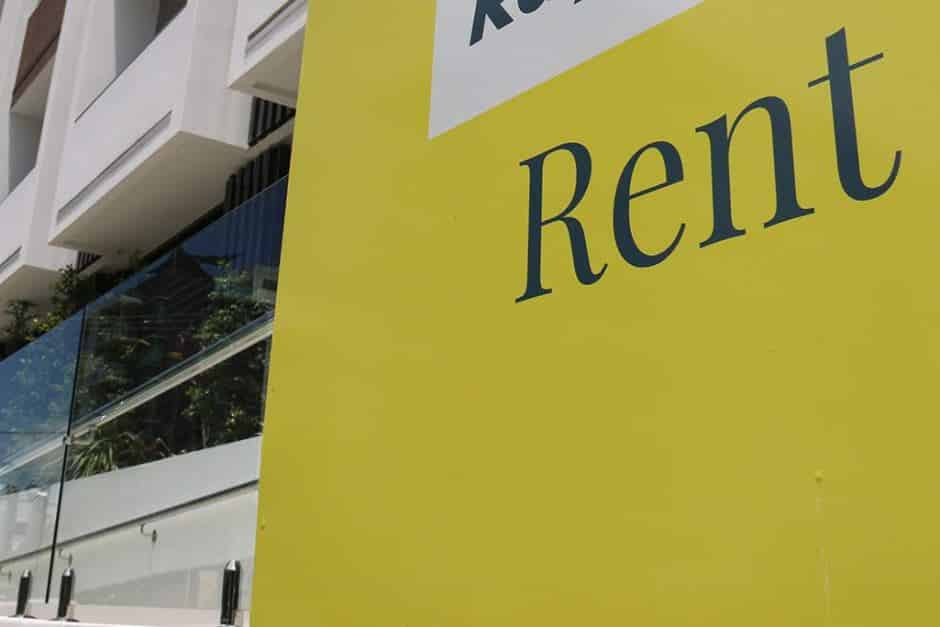 There is no question that the Sunshine Coast is well into undersupply territory, recording a vacancy rate of just 0.6 per cent.

In fact, it’s been a long time since the coast was anything but undersupplied with 2012 the last time there was even the hint of more supply than demand.

The situation is so critical that there are often dozens of applications for each rental property – and sometimes up to 100 – with rental listings lasting mere hours on the market.

Tenants are often offering more than the asking rent to improve their chances of securing the property.

While the undersupply has been an issue for a while, the rising population coupled with some investors selling their stock has exacerbated the problem even more.

The strong demand is already resulting in soaring rental prices with the median weekly rent of a two-bedroom unit up by 6.7 per cent to $400 over the year ending September.

The median weekly rent for a three-bedroom house has increased 3.3 per cent to $470 over the same period.

There is no question that the Sunshine Coast market is on the radar of homebuyers and investors from near and far – with the best opportunities being snapped up quickly – which is a situation that is only set to continue next year.