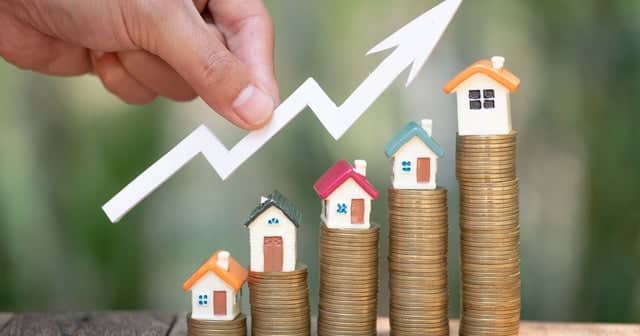 It’s been official for a while that our national economy is in recession.

The last time we were in a technical recession was a few decades ago because the GFC, at least in Australia, is classed as an economic downturn.

That’s because, back then, our resources and construction sectors were firing on all cylinders which helped our economy to stay in the black.

This time around we haven’t been able to do that but that doesn’t mean the national economy will be that way for the super long-term.

Rather, once the pandemic has passed, or at least controlled, our economy should strengthen relatively quickly.

Now the reason why I’ve said national economy is that what is happening on an Australia-wide level is not necessarily reflective of what’s occurring in local economies.

On the Sunshine Coast at the moment, the only “r-word” that seems to be on everyone’s lips is rugby league because we’ve become the home of the Melbourne Storm as well as hosting six of its official games this year.

The recent long weekend in Brisbane also saw the coast packed with visitors, with a similar situation on the cards for the upcoming school holidays.

One of the reasons why the coast is somewhat recession-proof during this pandemic is that the majority of our visitors have always come from near rather than far.

While the coast is more on the radar of international tourists than once it was, we have never had to rely on overseas visitors to underpin our tourism sector.

Plus, the game-changing new Maroochydore city centre is taking shape with three buildings currently under construction, including the new headquarters of the Sunshine Coast Council. 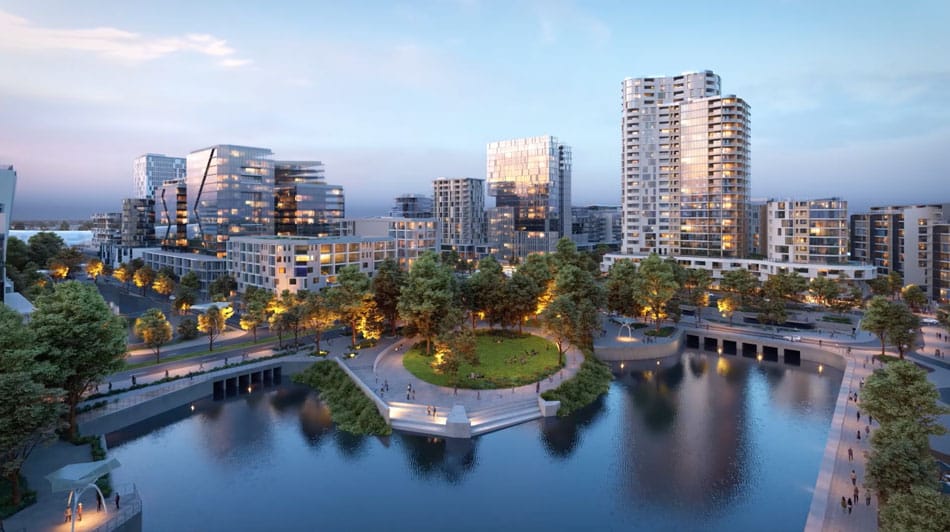 There’s no question that the 53-hectare, multibillion-dollar project is set to transform the coast by creating a central urban hub as well as thousands of jobs for locals.

If that wasn’t enough, interstate migration into the coast was strong leading in the pandemic and is set to strengthen ever further once borders are reopened in my opinion.

Of course, none of these attributes are new, but they’ve been helping to supercharge the coast’s property market.

In fact, median house prices here been on a steady upwards trajectory over the past few years.

Just consider that the median house price in Maroochydore is 33 per cent higher than it was just three years and that’s not even one of the top performers!

That mantle goes to Bokarina and Buddina where median house prices have skyrocketed 46 per cent and 43 per cent respectively over the past five years.

The thing is I also believe that property prices on the Sunshine Coast are set to increase by a further 20 per cent in the next three years… even if the national economy is in recession.

That’s a property prospect that savvy homebuyers and investors should be itching to be a part of.