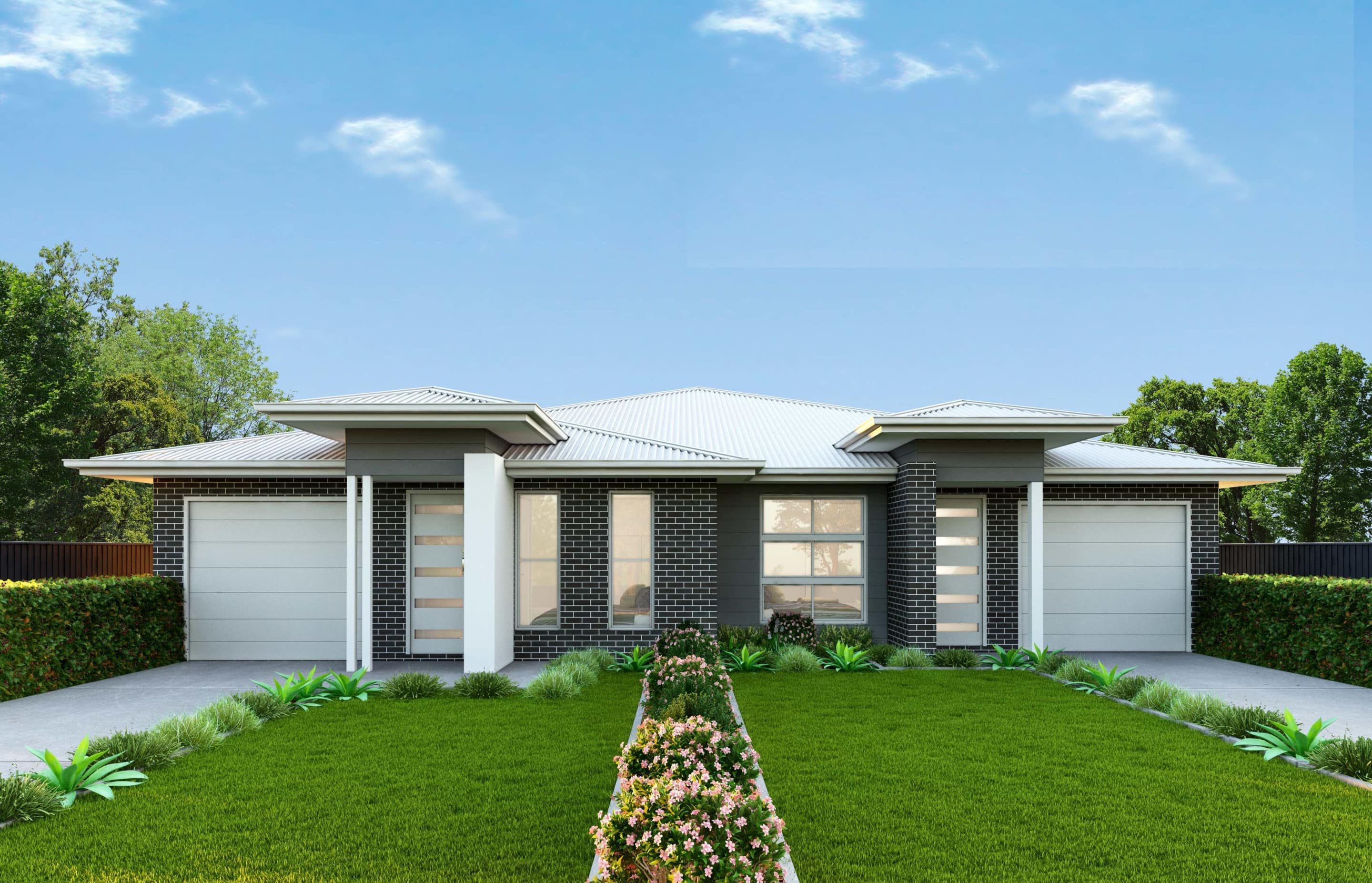 Brilliant Cameron Park Duplexes That Will Make You Money!

Northridge Estate, Cameron Park is a prime residential community, located a mere 30-minute drive from the heart of the Newcastle, and just 5 minutes away from the Hunter Expressway.

Adjacent to the Cameron Grove Estate, this subdivision will benefit from the under construction shopping precinct with a Woolworths and other specialty shops, a planned council library, plus Harrigan’s Irish Pub. The retail precinct adjoins a large local park and lake system, which will be seamlessly integrated into existing natural surroundings.

This community allows residents to enjoy a lifestyle of convenience and connection. Close to future recreation, entertainment and shopping precincts, just moments from the M1 and Hunter Expressway. Newcastle has a lot going for it.  It has three of the features vital for any regional centre’s flourishing development: its own airport, its own university and a large hospital.  It is a growing, self-contained coastal city with housing that is still affordable compared with Sydney or Melbourne. Geographically blessed, it’s a short drive to Port Stephens and the Hunter Valley with its blossoming wineries. It has a strong beach culture, a thriving arts scene and historic buildings scattered throughout the city.

Just two hours from Sydney and rapidly becoming a sophisticated, cosmopolitan centre in its own right, Newcastle holds rich and attractive opportunities for any investor.  Here are five reasons our research team believe Newcastle remains an excellent place to invest: