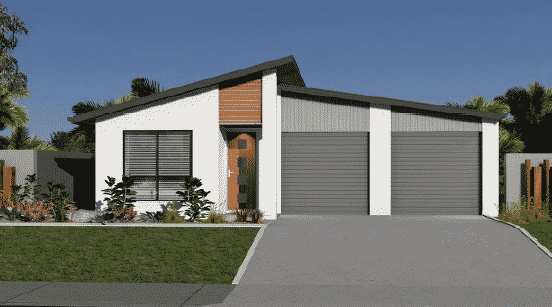 Looking For A Duplex? Then This Is The One For You!

So you are looking for a duplex in Collingwood park with great rental returns. STOP! Look no further then this amazing duplex just for you. But don’t wait because this property will go if you don’t move quick enough on it.

Collingwood Park, a residential suburb, is 11 kilometres east of the Ipswich, next to the historic suburb of Redbank. Its eastern boundary is delineated by Goodna Creek and the western boundary by Six Mile Creek. Housing development began circa 1980 with the establishment of two HIA display villages. Redbank Plaza is large shopping mall, located on the northern boundary of the suburb. 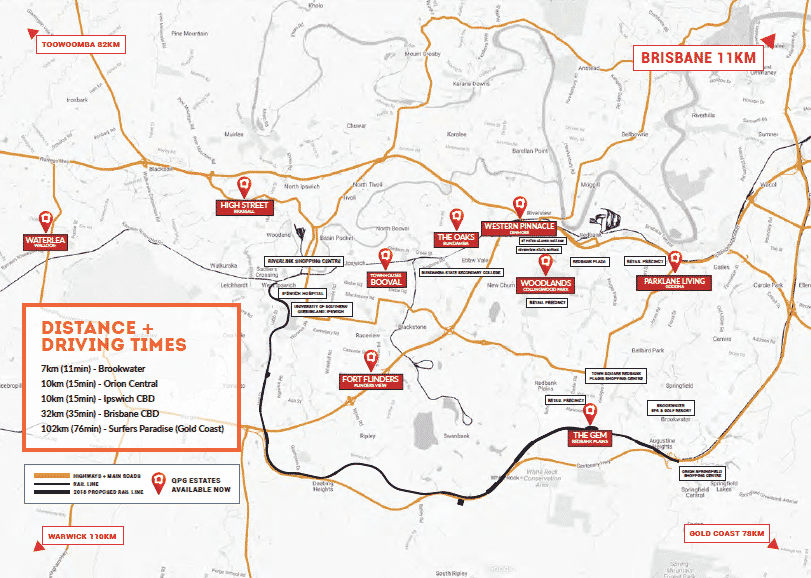 This very beautiful estate with all new infrastructure including schools, shops, roads and residential housing, has a charismatic effect on locals and guests! Growing fast and still affordable, Woodlinks in Collingwood Park is the family dominated suburb of the future! 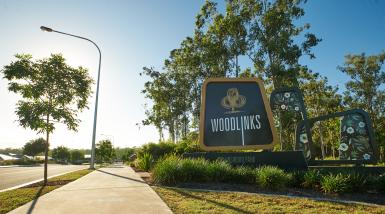 If you are interested in this property then drop us an enquiry down below or give Chris a call on 0434 449 455. Once enquired we will send you the property pack with more information on the Duplex.