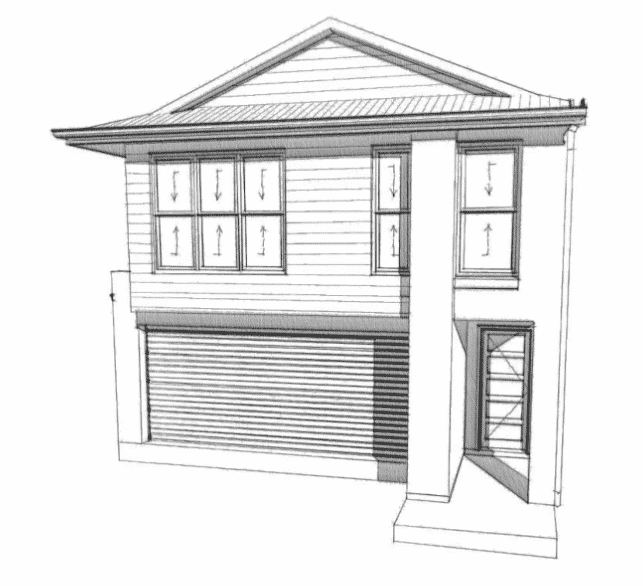 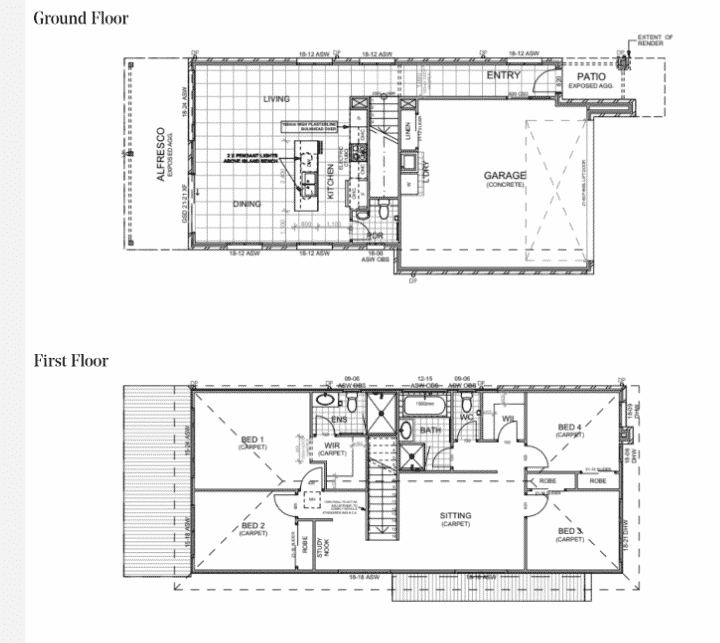 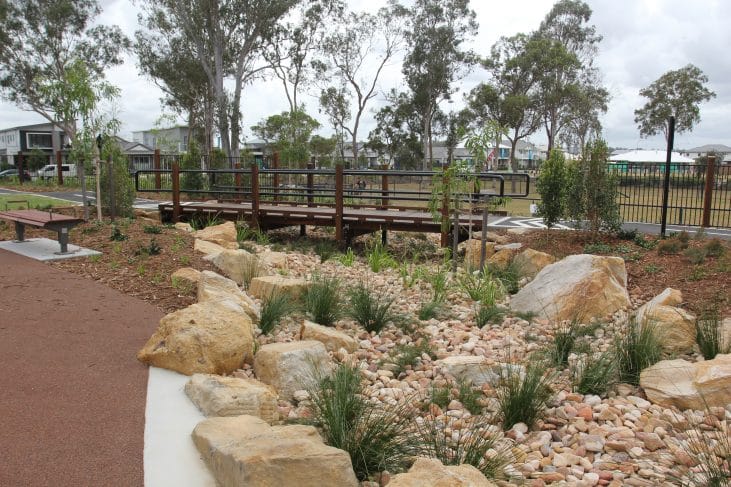 Only 17.5kms from the Brisbane CBD, living in Pallara offers access to the best services the city’s south west has to offer. Multiple public and private schools, major shopping centres, cafes, restaurants, sport fields, gyms and much more is already within each reach of every home. Five motorways and highways are located within 13km of Pallara creating excellent connectivity north, south, east and west. 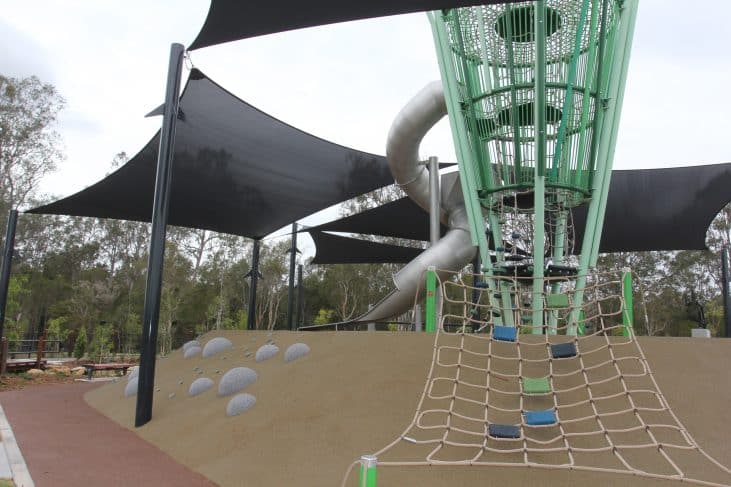 Active lifestyles rule at Pallara. With kilometres of walking and cycle paths, a weekly parkrun event and the stunning central park, there’s no shortage of reasons to get out and about.

Families give Pallara a big tick for education services. Pallara State School is only 3.2 km from the community while a range of respected public and primary schools are also nearby, such as Forest Lake High School and St John’s Anglican College. Higher education opportunities include Griffith University’s Nathan campus while the youngest minds are catered for at Pallara Childcare Centre. 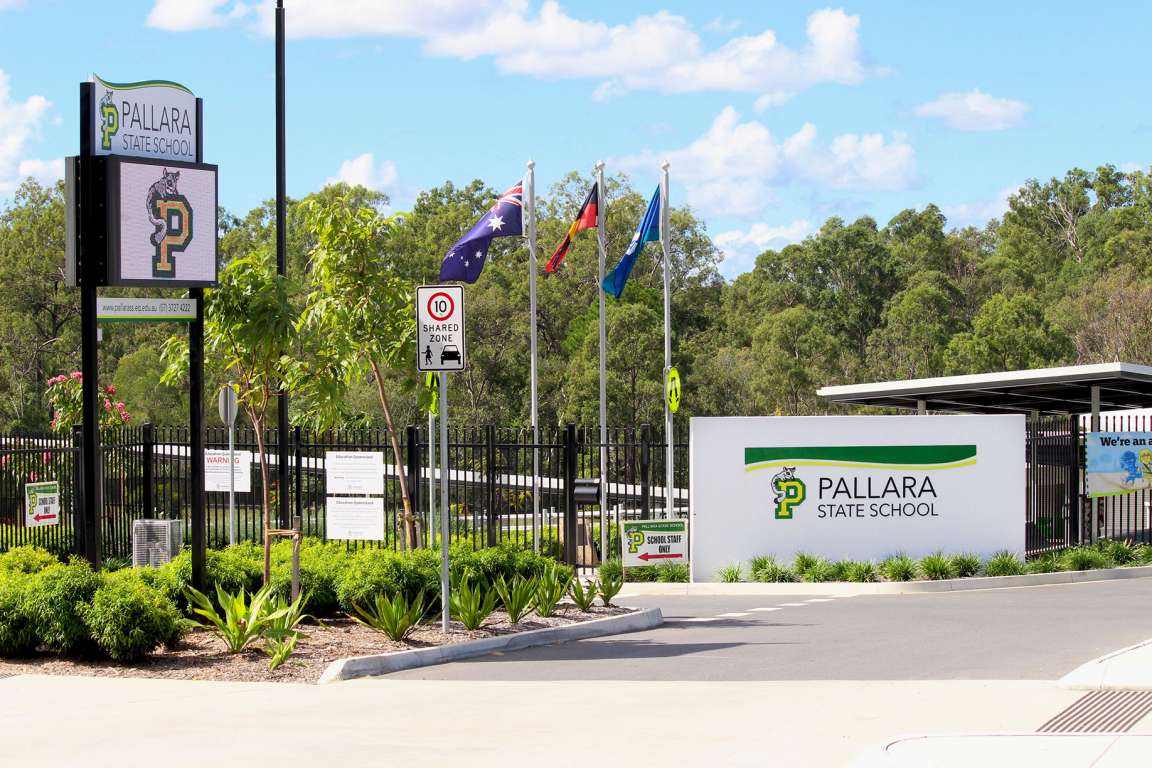 Whether it’s just a few groceries or full retail therapy, Pallara residents have access to a wide range of handy shopping and dining at nearby Forest Lake, Sunnybank and Calamvale. Westfield Garden City is just over 12km away. A future neighbourhood shopping centre is also planned for Pallara.